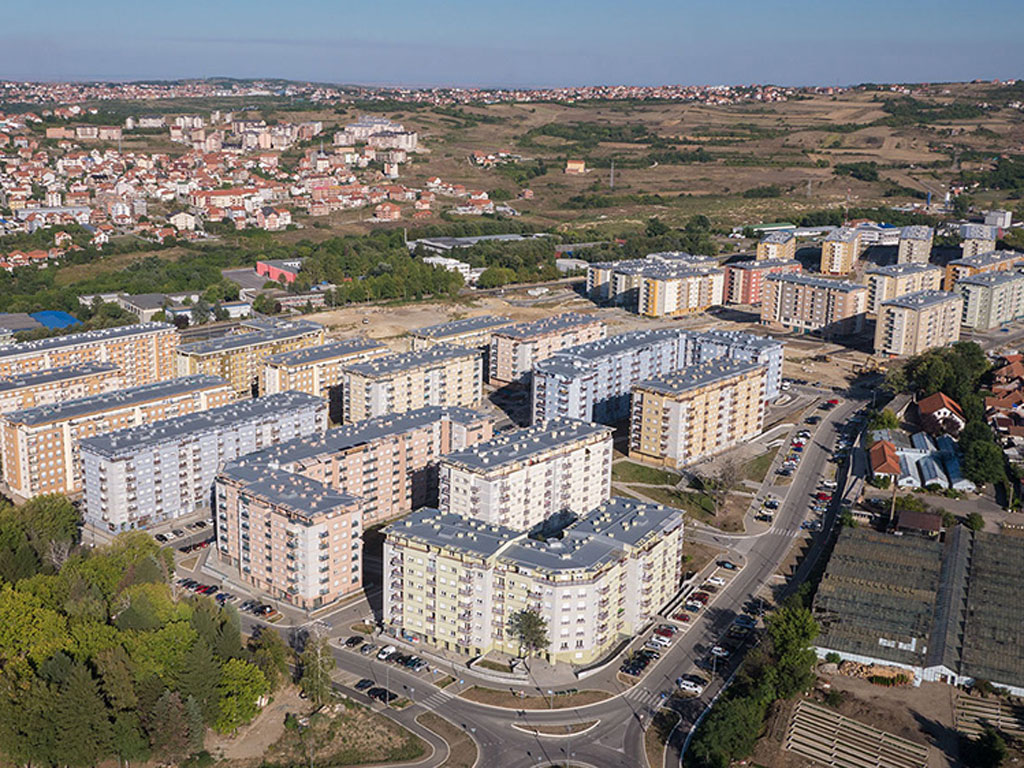 There are 12,850 people in the Defense Ministry and the Army of Serbia waiting to get a place to live. On the other hand, the Army has so many real estates in its possession that can be used to build residential space in the same way as it was done on the site of the former barracks in Vozdovac, where more than 600 apartments have already been allocated to the members of the Army.

For the land it provided, the Army of Serbia obtained about 800 apartments in the Stepa Stepanovic neighborhood.

According to Defense Minister Nebojsa Rodic, a new space for the new residential complex has been located in agreement with the Building Directorate of Serbia.

The value of the Serbian army's excess property is estimated at over EUR 2 billion, and many deserted barracks can be used as building land. Negotiations are already underway on the construction of apartments in the location of former barracks in Zemun.