Montenegro stars negotiates takeover of hotels in Albania and Croatia 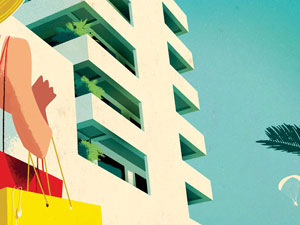 (Photo: ekapija)
The hotel chain Montenegro stars hotels group, which manages Becici-based hotels Splendid and Montenegro and Budva-based Blue Star, will most likely be the first company from Montenegro to also run hotels in Croatia and Albania.

According to the daily Vijesti, this company is also negotiating the takeover of management of hotels in downtown Tirana, Drac and in Orasac near Dubrovnik.

If the talks end in success, Montenegro stars will become the strongest hotel company in the region managing a total of seven hotels of high category.