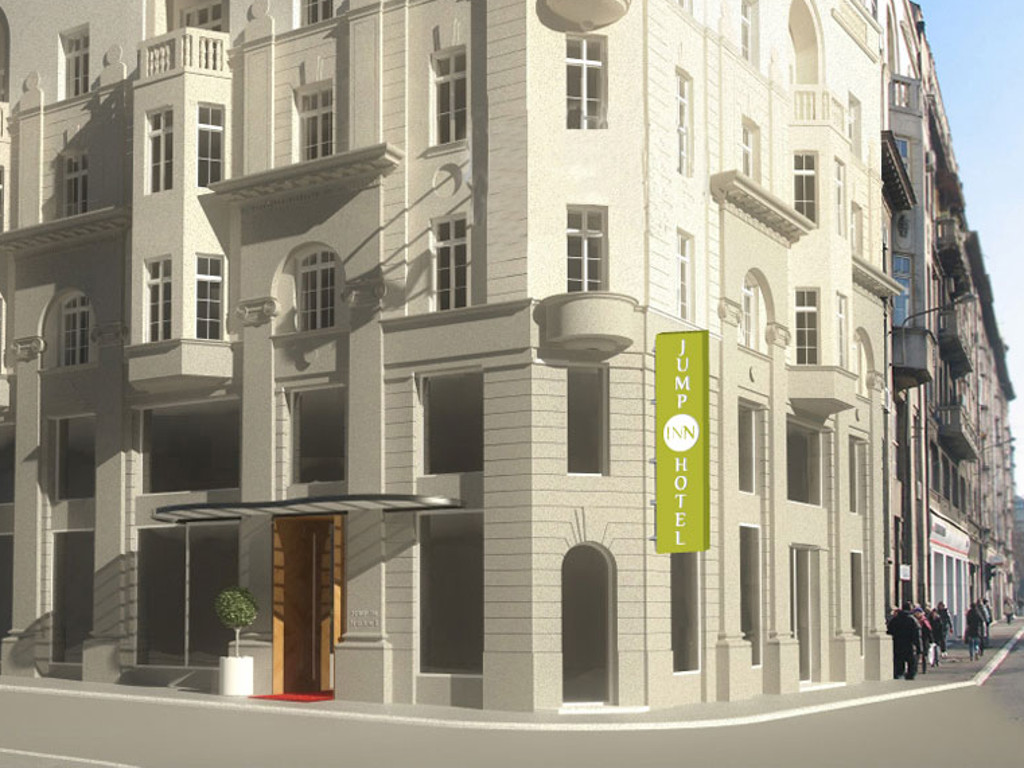 Belgrade will get another hotel in few months. Jump Inn Hotel, at the corner of Zagrebacka Street and Karadjordjeva Street, is a new project by the Triple Jump Group that turned a deserted garage in Savamala into the famous Mixer House. With the reconstruction of this building from 1924 into a modern four-star hotel, this company continues to execute its plan to create a new cultural and tourist core of the Serbian capital out of a deserted quarter.

Construction workers are already on the site, reconstruction is progressing well, and the hotel should open around the New Year, people at the Triple Jump Group told eKapija.

- Jump Inn Hotel will comprise 49 rooms and suites designed to meet high standards and fit different tastes and needs. All rooms feature a smart TV of the latest generation with an integrated Wi-Fi connection that can be connected to a computer, tablet, mobile phone or a camera. We recommend Savamala Suite that is named after the bohemian part of the city where hotel is situated and offers an absolute enjoyment after a hard working day or a city sightseeing tour. There is also two-level Jump Inn Suite with a view of the Sava River - our interlocutors explained. 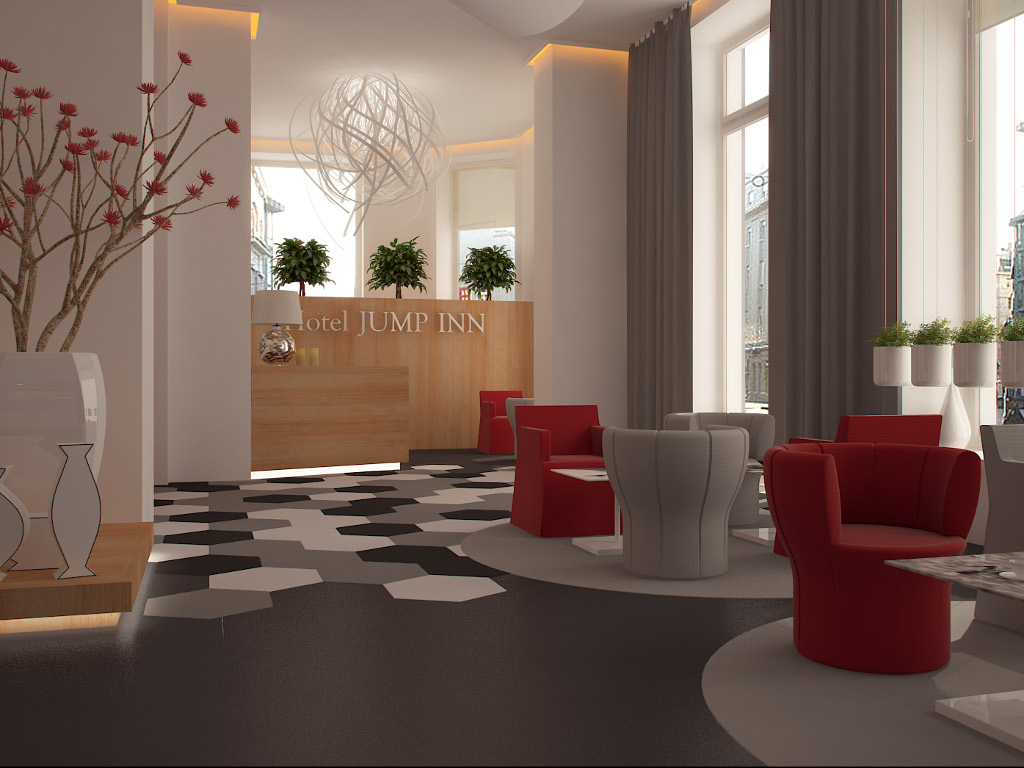 Hotel guests will also have two conference rooms, restaurant and an aperitif bar at their disposal.

Jump Inn Hotel is intended for both businessmen and tourists. Conference and meeting rooms in this hotel will be a great choice for holding conferences, symposiums, seminars, training courses, presentations and corporate meetings. For tourists, families or groups of friends who want to enjoy the charms of Belgrade, nights on the town and tourist sights, Jump Inn Hotel will offer suites big enough to accommodate up to four adults, so-called Family rooms.

The building in Savamala, valued at about EUR 4 million, was built nearly nine decades ago by Nikolay Vasiliev from Russia, the architect who also drew plans for the military museum at Kalemegdan fortress. As its new owners revealed to us, their wish is to keep the spirit and beauty of that old time, so that Jump Inn should be a blend of traditional and modern elements. For the reconstruction of this facility, the Triple Jump Group will set aside about EUR 3 million. 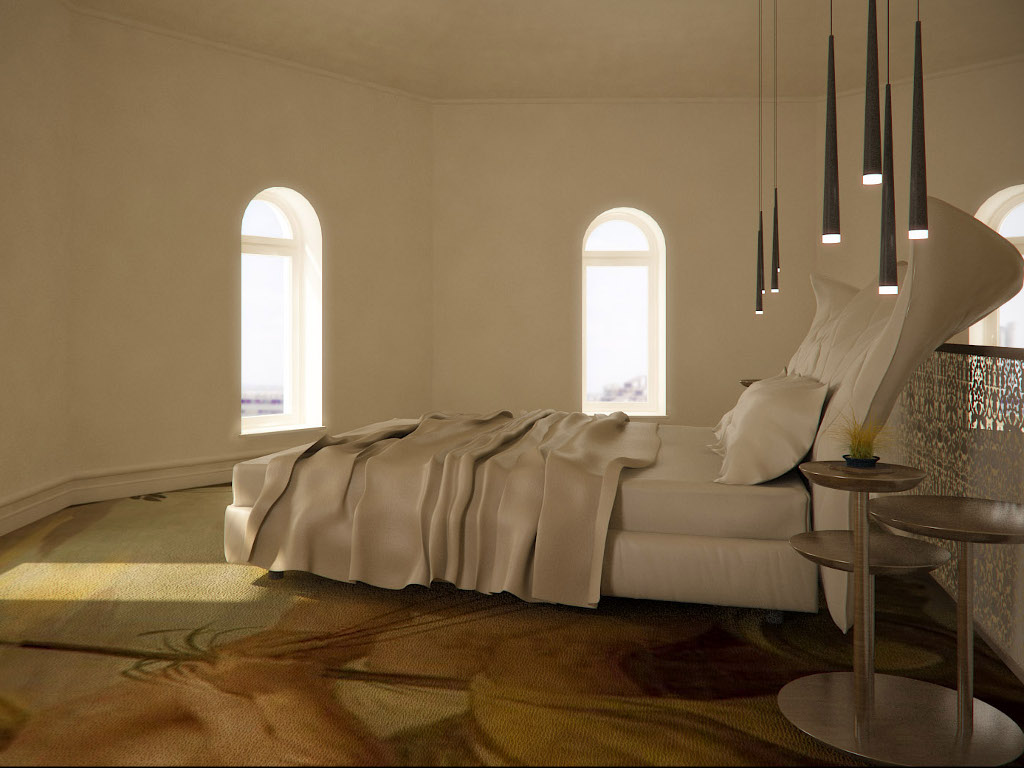 - The building of Jump Inn Hotel will be completely renovated in order to offer maximum comfort along with modern design and cutting-edge technology – said our interlocutors.

From the very beginning, the company's core activity is trade in sports and fashion products, representation and distribution of world's top brands in the territory of eastern Europe and former Soviet Union. Triple Jump was registered under the current name in Belgrade in 2005. 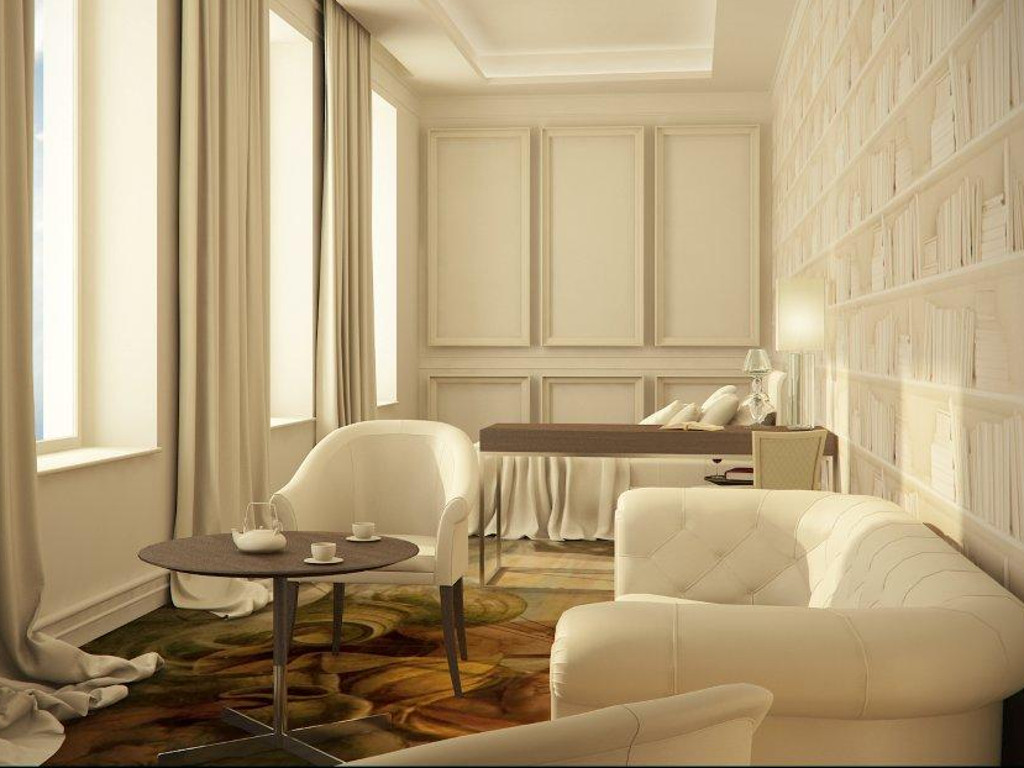 By the way, Triple Jump d.o.o. is today an exclusive distributor of Converse products for Serbia, Slovenia, Croatia, Bosnia-Herzegovina, Montenegro, and Macedonia.

Also, they have an exclusive franchise agreement with Sweden's Lindex that opened its first fashion store in Serbia in Mercator Shopping Center in new Belgrade. The 2nd Lindex store was opened in Usce Shopping Center in February 2013.