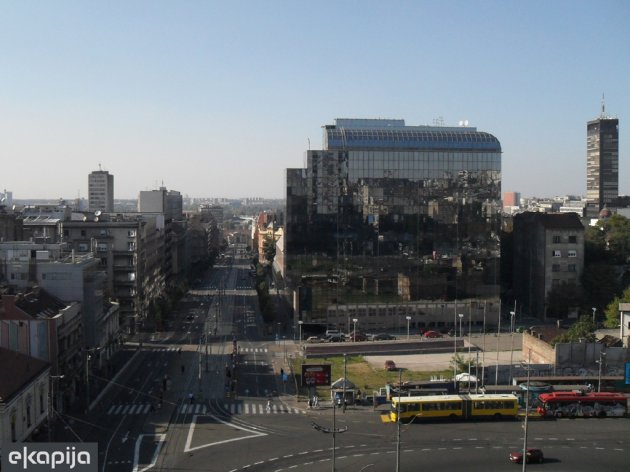 Reconstruction of Slavija Square and Oslobodjenja Boulevard will commence in the second half of 2014, that is, when the reconstruction of Vojvode Stepe Boulevard enters the last quarter, City Manager Aleksandar Bijelic announced.

– Project documentation is almost completed, whereas the tender procedure for the reconstruction of Slavija Square and Oslobodjenja Boulevard is going to be launched in early 2014. In that way, all necessary conditions will be created in mid-2014 to begin the reconstruction of these two significant city streets. According to expert estimates, the reconstruction should not take longer than six months, and it should be pointed out that traffic will not be interrupted during that time, but brought in accordance with the dynamics of works - Bijelic told Beoinfo.

One of the large intersections that will be reconstructed on a stretch between Slavija and Trosarina is Autokomanda, the work on which will also commence in the final phase of reconstruction of Vojvode Stepe Boulevard.