Russians Buying Apartments in Belgrade in Both Periphery and Expensive Quarters 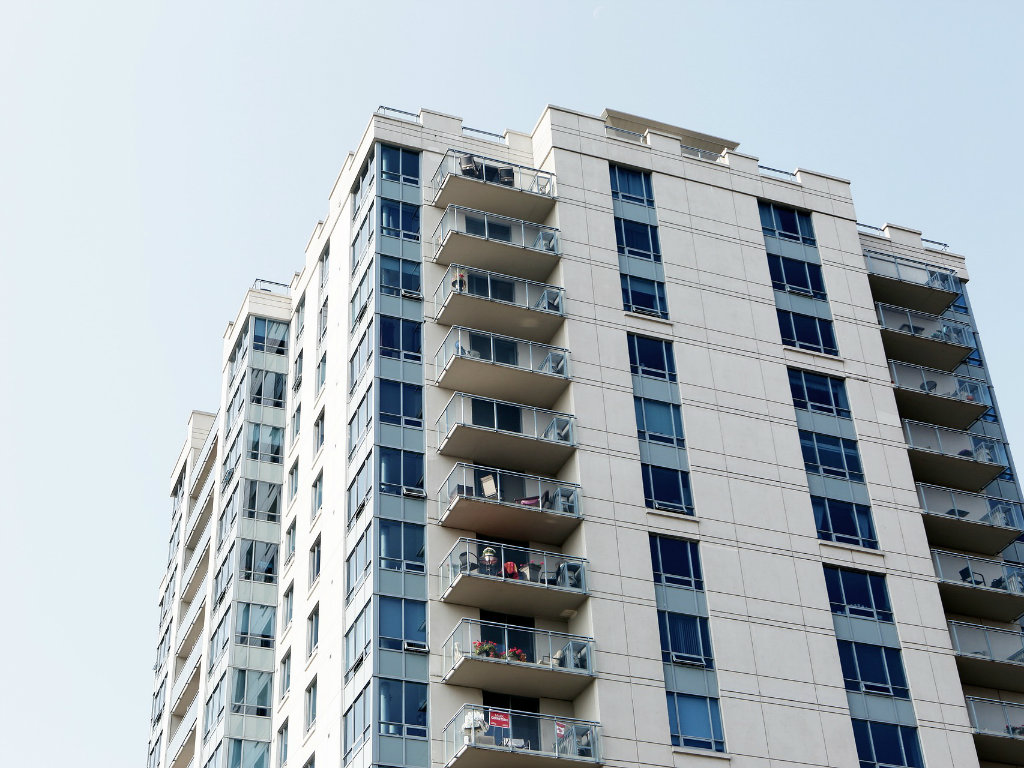 Illustration (Photo: Pixabay.com/StockSnap)
Since the beginning of the war in Ukraine, the number of Russians who have arrived to Belgrade is constantly growing. They were first interested in luxury real estate that they rented, but the situation has changed now. Russians have now started buying apartments in the capital of Serbia, for which they are ready to set aside more than EUR 200,000 in most cases.

As the economist and the executive director of the real estate agency City Expert, Milos Mitic, points out, Belgrade is one of the cities in the Balkans that has always been interesting to foreign citizens who want to buy real estate.

– With the further development of the city and the market and the arrival of foreign companies, the demand of foreign citizens has a clear tendency of growth. At the moment, Russian citizens especially stand out within that demand. After displaying a huge demand for renting apartments in Belgrade and Novi Sad, they’ve now started buying them. The demand of Russian citizens started in May, and then only continued increasing, reaching its peak in these months – Mitic says for Nova.rs, and he adds that the projections are that the interest of Russians in buying apartments in the capital of Serbia will continue in the coming period as well.

Two groups clearly stand out among all the Russians who are buying apartments in Belgrade.

– The first group are purchasers who mostly look for smaller apartments, in municipalities that are more remote from the center and the prices of those apartments amount to up to EUR 100,000. The second group consists of purchasers with much more paying power, who prefer apartments in complexes in central municipalities in Belgrade, such as the Belgrade Waterfront, West 65, Block A, New Dorcol, Central Garden and so on. The prices of these apartments are EUR 3,000 per square meter and up. These are mostly apartments of 60 to 90 square meters, with at least one bedroom – Mitic concludes.

How do Russians influence the prices in the real estate market?

The prices of real estate in Belgrade have been growing considerably for months now, and one of the factors influencing that is the increased demand, which Russian citizens have contributed to a lot. In addition to the inflation and the increase in the price of building materials, the significantly increased demand is the culprit for the expensive apartments. Apartment owners, primarily those who rent their real estate, have seen the opportunity to earn more than they initially planned. Still, since the very beginning, Russians are the most interested in those locations which are certainly attractive. So, these apartments would certainly not be empty anyway, but the Russians are definitely accelerating the process.