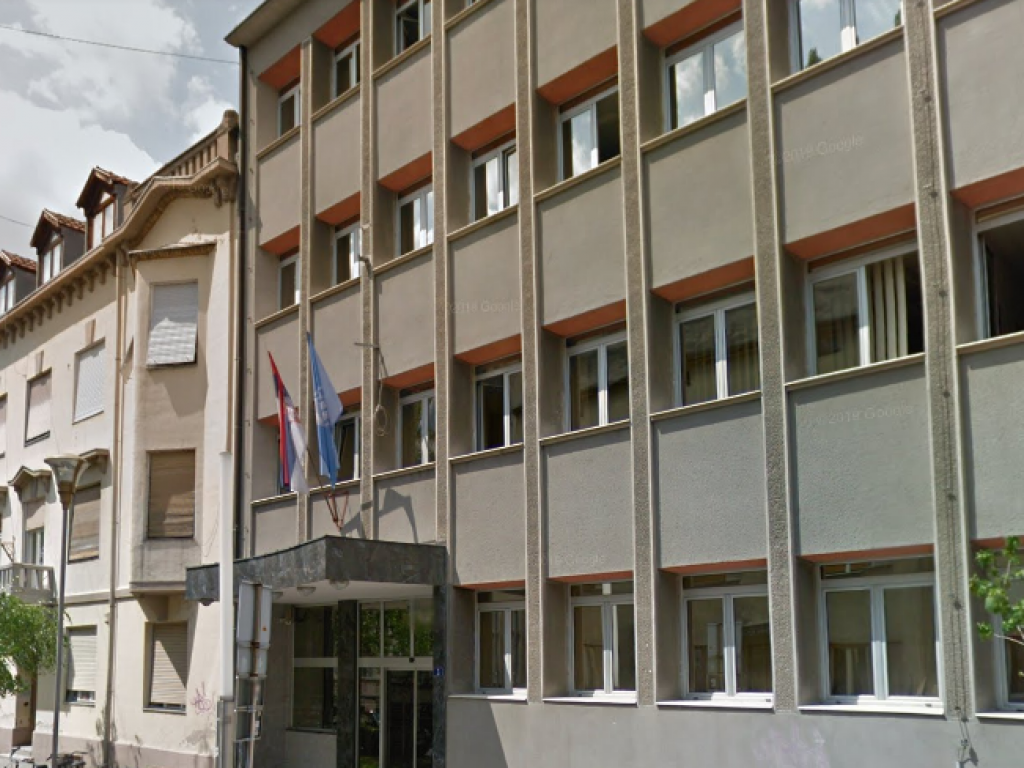 The City Administration for Building Land and Investments (Photo: Print screen / Google maps)
Aleksandar Gradnja has bought the real estate of Neimar near Mornarica in Liman for RSD 442 million in a bankruptcy procedure, which is a location that is supposed to be part of the Novi Sad Waterfront, 021.rs learns.

With this purchase of the remaining part of Neimar, Aleksandar Gradnja has also become the owner of the building at 3 Stevana Branovackog Street, which houses the City Administration for Building Land and Investments.

As confirmed for 021.rs by the bankruptcy supervisor, Mirjana Kicanovic, the purchaser has already paid the money and the bankruptcy judge is now to make the necessary decisions.