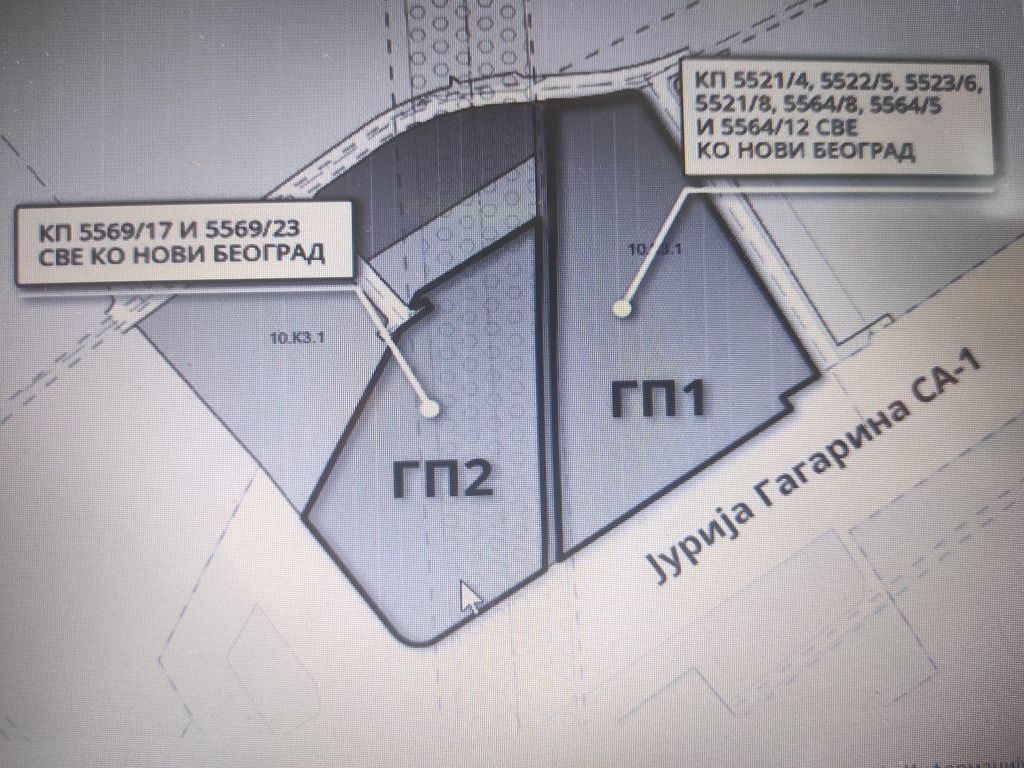 The publicly owned land belonging to the City of Belgrade in the extension of Jurija Gagarina Street was sold for RSD 821.2 million at the public bidding that was held yesterday at the Belgrade Land Development Public Agency, the deputy mayor of Belgrade, Goran Vesic, said on TV Happy.

– A Chinese company responded to the invitation for public bidding and it bought two construction parcels with a total area of 27,501 m2, for which over EUR 7 million will be paid to the city budget. They announced the construction of a modern Chinese shopping center, where the former tenants of the burned down shopping center in Block 70 will move in, as well as other Chinese traders. On the parcels they bought, commercial features with a low floor height are planned – Vesic explained.

He pointed out that the Chinese center in Block 70 had not met the necessary requirements and that the new shopping center would be a modern facility done in line with all the standards.

Vesic announced that the Chinese investor would present the project of the modern Chinese shopping center with representatives of the Embassy of China, with cooperation from the Government of Serbia, on Friday at the City Assembly of Belgrade.

The sale of parcels in Jurija Gagarina Street, owned by the City of Belgrade, was advertised several days ago, at an initial price of RSD 821.2 million.