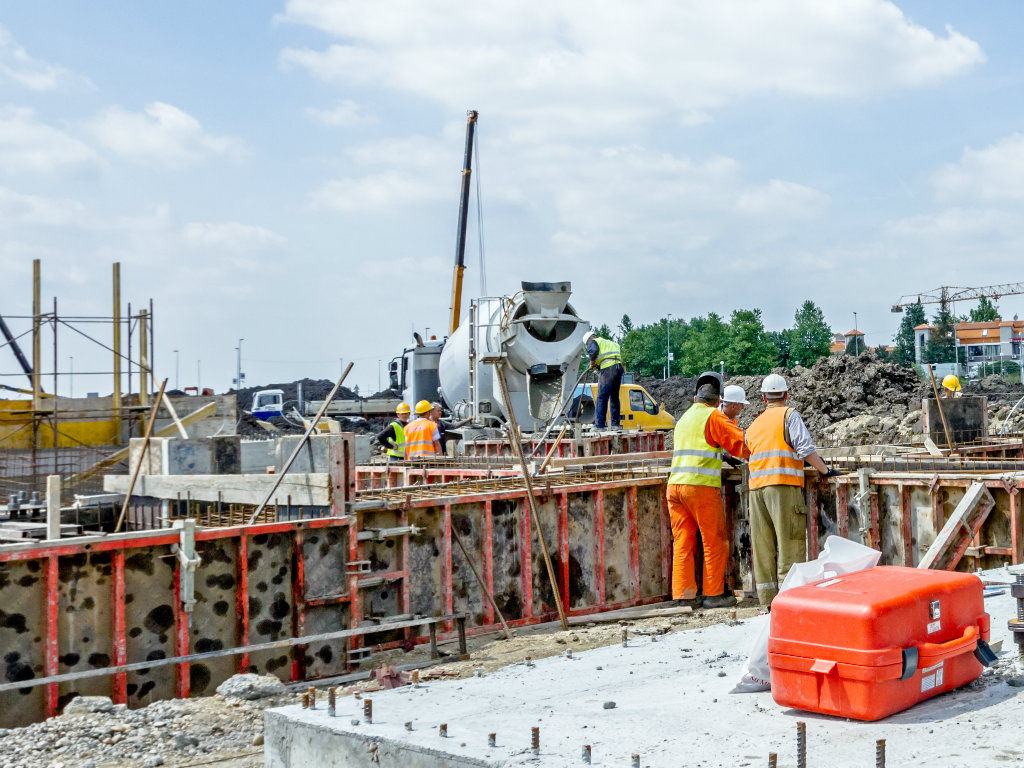 (Photo: Roman023_photography/shutterstock.com)
In Bezanijska Kosa, in Partizanske Avijacije Street, three Tempo Tower skyscrapers will be built, and, according to the press release, the project will be financed by the private investors who own the land.

Serbian architects, urban planners and building experts will work on it and it will be realized in line with all the valid regulations and procedures, the press release says.

The residents of the Bezanijska Kosa settlement gathered several days ago at the outdoor sports courts of the Sports Center “11. april” in order to express their dissatisfaction due to the attempts of the investor to change the Detailed Regulation Plan and build three skyscrapers of 100 and 120 meters. They also signed a petition against this project.