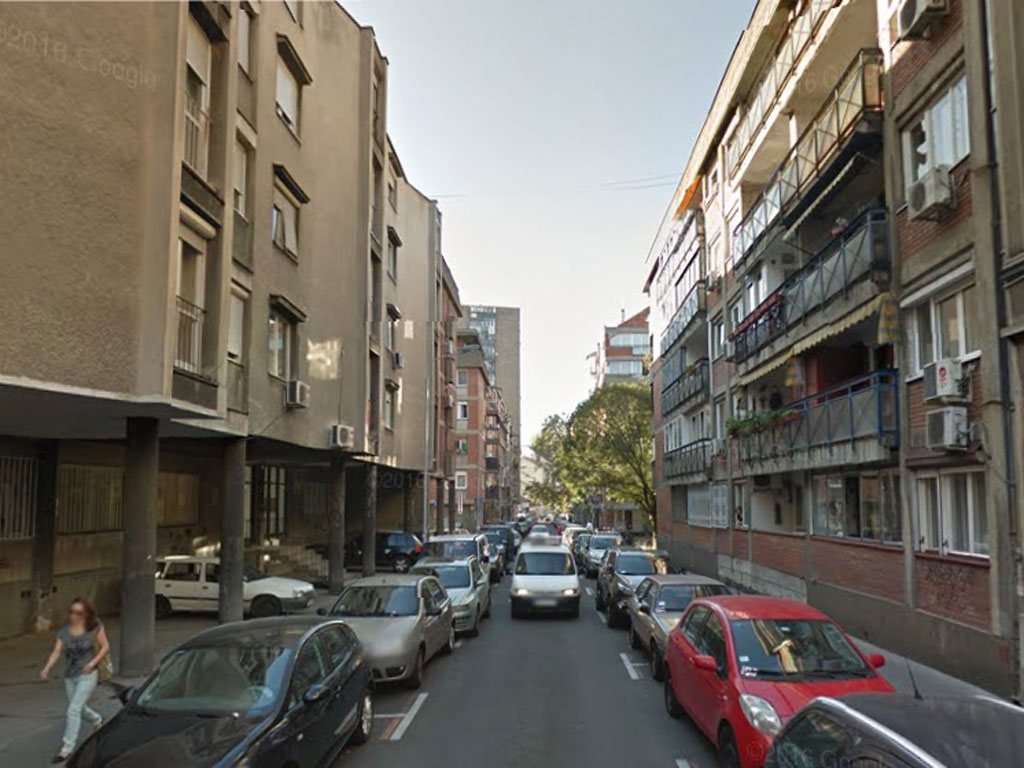 Belgrade (Photo: Google Maps/screenshot)
Since the beginning of the conflict in Ukraine, there’s been talk that Russian are buying real estate throughout Serbia. Many are comparing this to the great wave of the post-October Revolution immigration of Russians. Those familiar with the matter say that highly educated workers, mostly in IT, pharmacy, medicine… are now coming from Russia.

These are people who cannot work in Russia due to the conflict in Ukraine and the sanctions toward Russia, so they are seeking better working conditions in Serbia, as one of the rare “friendly countries” in Europe, whether we’re talking individuals or entire offices of large international companies.

According to the experience of Nedeljko Malinovic of the real estate agency Legat, Russians are truly clients no. 1 lately, especially since the beginning of the Ukrainian crisis, and there are some Ukrainians as well.

– These are mostly people from the IT sector who can’t work in Russia, so they are renting space here, because they are not welcome in the EU. They take apartments in twos or threes and they turn one room into an office and then live in other rooms. There is also an occasional Ukrainian among the clients, mostly refugees who rent modest spaces, though there are also those who are well-off among them – Malinovic says for eKapija.

He says that Russians have money in principle and that they know that the money could only survive in real estate in one of the “friendly countries”. However, he says that the situation is not quite like it was in Montenegro before:

– Russians are not exactly rushing to buy real estate here. They are more likely to take a look or just rent. Taxi drivers often take them to meetings with real estate agents, so that’s why there’s a story that there is some kind of an invasion of Russians on Serbian real estate. The reason for hesitation is certainly that, primarily, they don’t know how long the conflict will last, and, of course, they want to go back, and second, they can’t believe the prices here at the moment either, and they are mostly looking for apartments in downtown Belgrade, because they need good internet and to be in the city, so the periphery is out of the question. And at the moment, you can’t buy an apartment in Belgrade for below EUR 100,000, and we’re talking smaller apartments, whereas a two-room apartment cannot be found for below EUR 200,000. That’s not a small amount even for middle-class Russians – Malinovic says and points out that it is not true that Russians are buying luxury villas with pools in Dedinje, contrary to the allegations and writings.

– I have in my portfolio plenty of such real estate and I would know if that were the case, and none of my colleagues have yet called me about such matters – he adds.

When asked whether our real estate market could even absorb such a demand for real estate, Malinovic says – “not likely”.

– There’s not enough real estate here. Everybody is building small, it’s all buildings of around 20 apartments. We can’t even respond adequately to local purchasers. Earlier, I was able to show seven apartments to one purchaser, and now I can barely find one. That is why the prices are so inflated, because there is no real estate and it would be very difficult for us to meet any larger appetites from the Russian side in that respect, unless some larger construction started, which is not very likely in the current conditions – our interviewee says.

And, even if they are not buying luxury villas in Belgrade, Russians seem to be doing so in the Novi Sad area.

As they told eKapija at Magnat Nekretnine from Novi Sad, the demand is not as large as it has been alleged, but Russians really are the most numerous buyers among the foreign clients and have been for a long time now, and they are mostly looking for family luxury houses in Sremska Kamenica and Petrovaradin, so they are looking for areas close to the city, but not the city itself.

When it comes to other parts of Serbia, in several agencies in Vrnjacka Banja, they have told us that there haven’t been any Russian clients for a year or two.

– There were some five to six years ago and they mostly bought rural properties, for which they paid EUR 20,000 to 50,000, and those from the IT sector also bought such spaces, due to the lower operating costs. However, in the past several years, Russian clients have not been current here, and even the Russian Home, which existed up till three years ago, is no longer there – they say at Miletic Nekretnine.