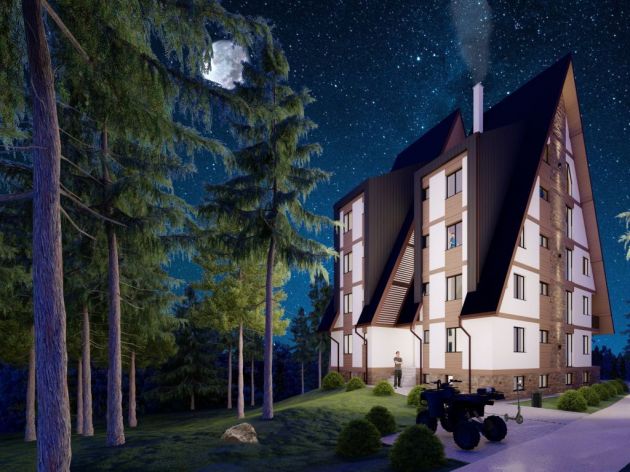 Divcibarski Izvor complex (Photo: AMG-Inženjering)
Divcibare is mostly known as a location dominated by family vacation houses, but lately there have been more and more news from the central plateau on Maljen about the construction of hotels and apartments. The eKapija portal recently wrote about the construction of hotels Royal Mountain, Sanjar and Maglian, and apartment facilities are keeping up as well. Many therefore wonder whether Divcibare is to meet the same fate as Zlatibor. The eKapija portal contacted three investors that are building apartments in Divcibare and they told us that Divcibare was resisting mass construction for the time being, thanks to the urban plan, which, they say, is far better than the one for Zlatibor.

The Ub-based company MS Gradnja, which is building the Divcibarski Izvor apartment complex 700 meters away from the Divcibare center, says that, unlike Zlatibor, accommodation capacities of 6-7 floors are not being built and that the construction is well planned instead. 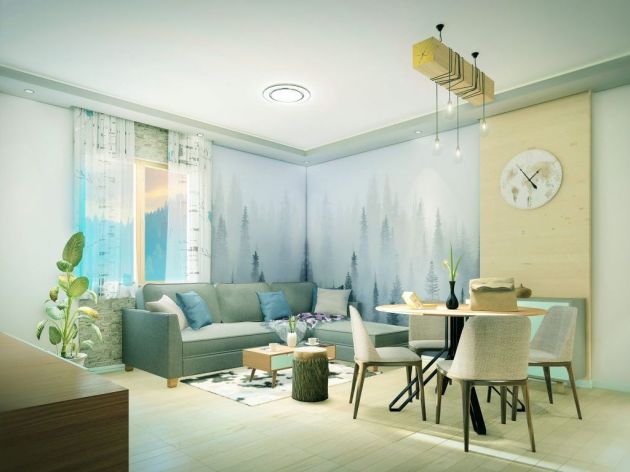 – Zlatibor is increasingly starting to look like a flee market. Here, there’s not that much construction, thanks to a god urban plan, but there are construction activities – the owner of the company, Slobodan Misic, says for eKapija.

He says that the construction of the Divcibarski Izvor complex started in May and that the works are expected to be completed by the end of this year or in the first half of the next one.

The complex looks like a true mountain house, with a slanted roof, located in a pine forest, close to the natural spring Zujan. 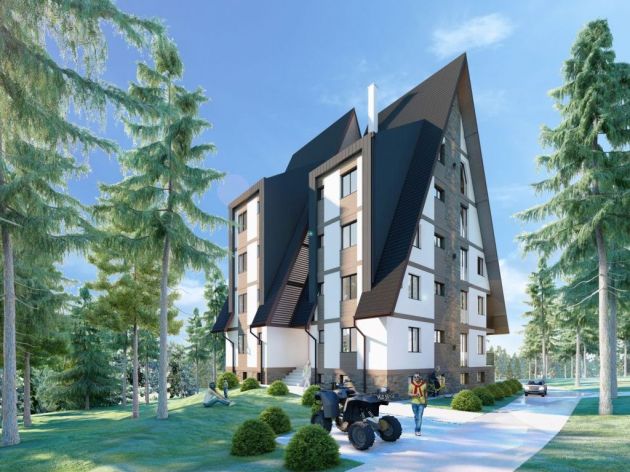 The offer includes apartments of 26 to 60 m2, which will have electric floor heating, but also solid-fuel-based heating if the tenant chooses so.

– Next year, in the same parcel, we will start building another three such facilities within the Divcibarski Izvor complex. The complex will feature a park, a fountain and walking lanes, all in harmony with the nature – Misic said.

Also close to the Divcibare center, in the Stevan Filipovic settlement, the Tri Jele apartment complex is being raised. 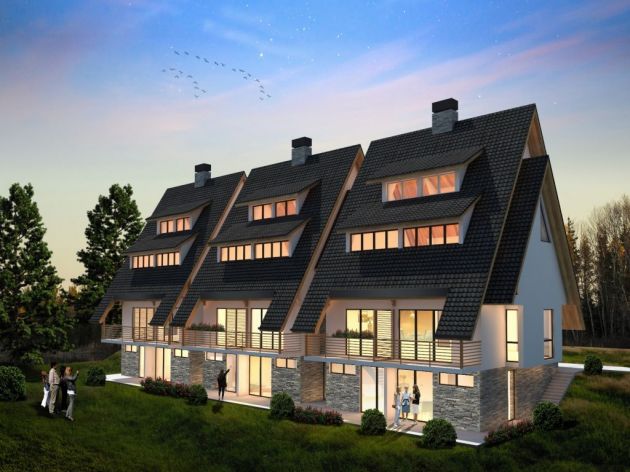 According to investor Slobodan Mojsilovic, this is a specific apartment facility, which will consist of three units with a total gross area of 900 m2 and a total of 18 apartments across three floors.

– There are no structures of this type in Divcibare at the moment. We have finished the foundations of the facility and, according to the plan, everything should be completed by mid-2022, but we expect it to be completed even earlier, during the winter – Mojsilovic says for eKapija and adds that what will make Tri Jele stand out is the location, the flattest part of the central section of Divcibare.

He points out that he is installing first-class materials in Tri Jele, in which he will invest several hundred thousand euros, and that 30% of the apartments has already been sold.

In the shared yard of the complex, which was designed by Anaprojekt from Valjevo, the guests will be provided with a canopied summer vacation area, a barbecue spot and playground equipment for children. 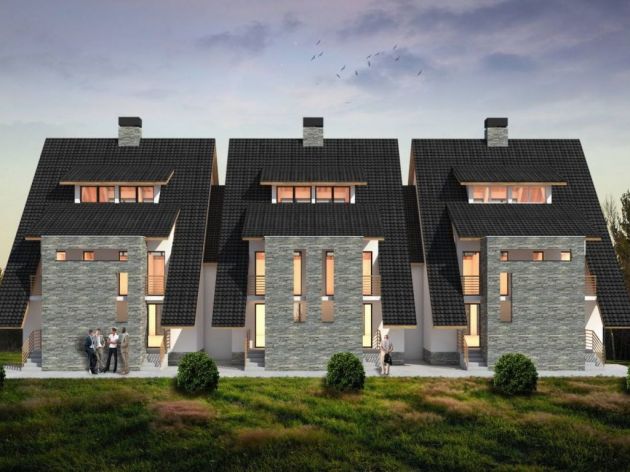 
Mojsilovic claims that the plan is to build more apartment facilities, but with expanded features, not far from the Crni Vrh peak, where they have family-owned land plots.

According to him, apartment building on a mass scale is to start in Divcibare.

– For example, in our little street alone, another investor is to start building soon. However, what’s preventing excessive construction is the Urban Plan of the City of Valjevo, which also makes the quality of the construction higher – our interviewee says.

Another apartment facility is being built next to Hotel Crni Vrh.

– The construction of the Divcibarac apartments began around 15 days ago, and the completion deadline is December 2022 – investor Nemanja Nedeljkovic says.

The plan includes 19 apartments, and the facility, he says, will feature a sauna, central heating and a janitor.

This facility, designed by HS Pro Construction from Belgrade, is also characterized by the mountain architectural style, featuring a wooden façade.

The investor says that this is a modern facility with an equipped yard of 0.1 hectares and walk-in shower booths with floor heating.

He points out that the construction boom in Divcibare is already several years old now, but that the coverage rate is only 15%, which is far from the chaos that can be seen on Zlatibor.

– Still, the demand is big. I get calls every day from people who are interested in this – Nedeljkovic says for eKapija.