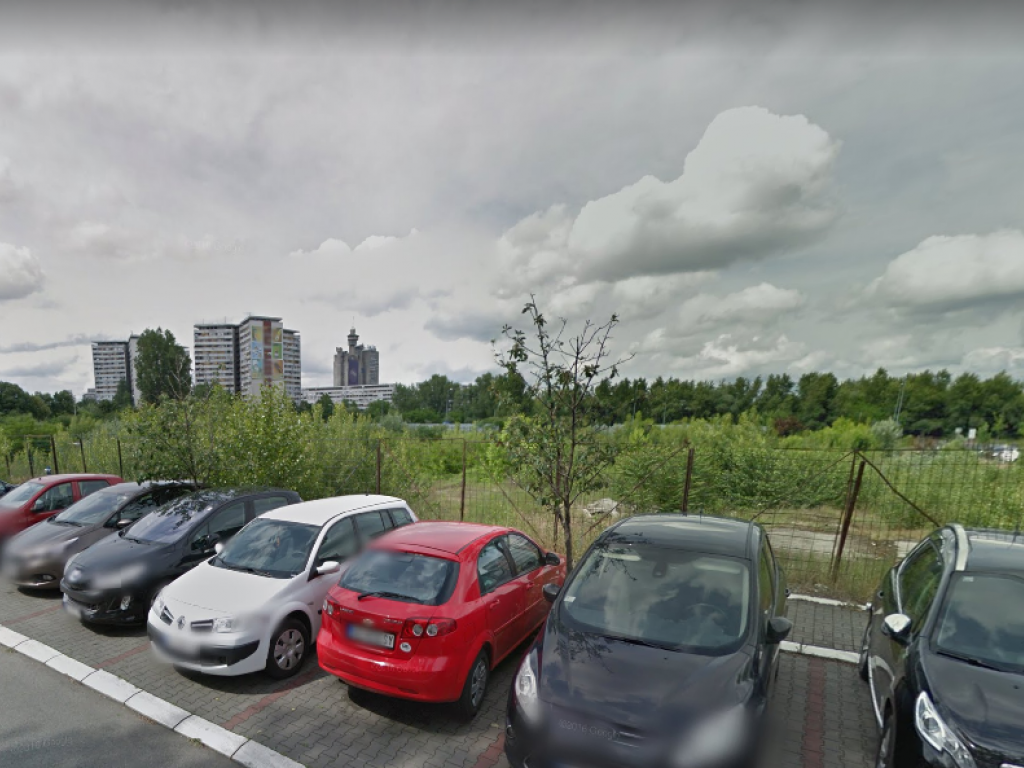 Parcel in Block 41 in New Belgrade (Photo: Screenshot Google Street View)
GTC from Hungary has received approval for the takeover of Napred 41 from Belgrade, as announced by the Commission for Protection of Competition. As said in the decision, “this operation in the market of management and ownership of office space will not jeopardize the competition terms”.

Napred 41 is the carrier of the right of a long-term lease over the land of 19,537 m2 in Block 41a in New Belgrade. According to the commission’s decision, GTC intends “to acquire this location, for the purpose of project development”.

Napred 41 is owned by Groton Global Corp from the British Virgin Islands. This corporation also owns the 100% share in BH Serbia III LTD, headquartered in Cyprus, which is the sole owner of Blue Center d.o.o, headquartered in Belgrade.

Let us remind that it was recently announced that Globe Trade Center (GTC) had decided to sell its office portfolio in Belgrade to the Hungarian investor Indotek Group, and the sale is supposed to be finalized in the third quarter of 2021.

The construction company Napred announced in 2013 that it planned to build a residential-commercial complex in Block 41a in New Belgrade. According to the announcements made at the time, the complex should consist of two residential towers and a shopping mall, and more details can be found in a separate article.