RSD 32.5 Million for Reconstruction of Facades on Houses of Karlovci Gymnasium Founder and Vuk Karadzic 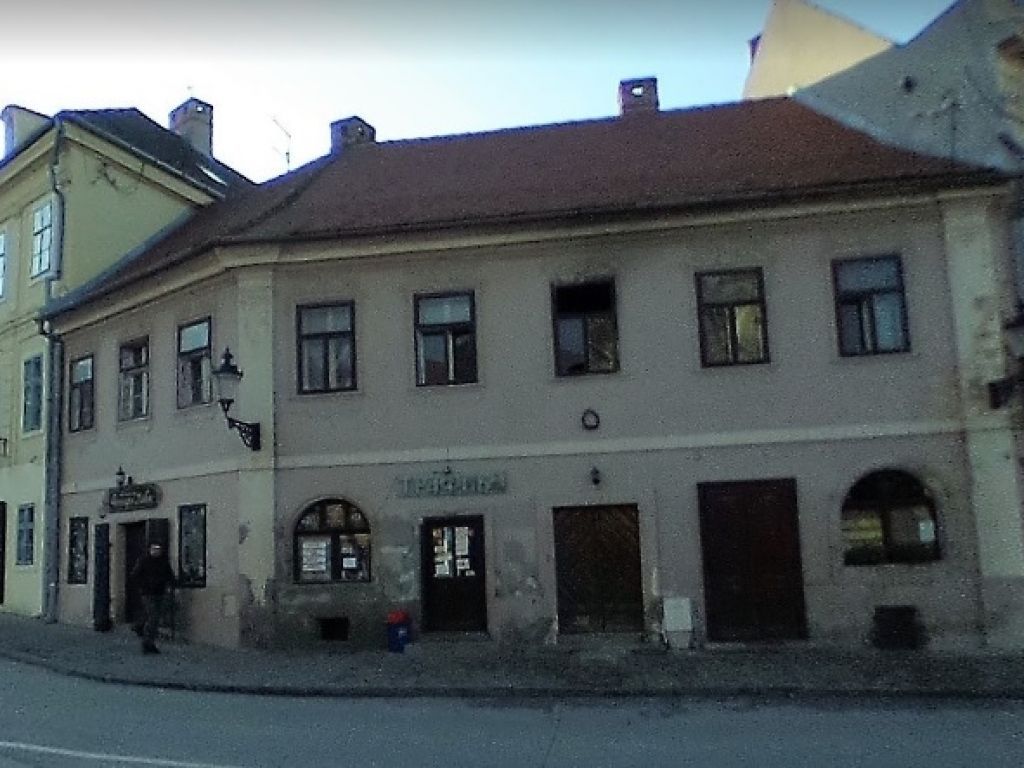 Simeonovic family house (Photo: Print screen / Google maps)
The Municipality of Sremski Karlovci is to start developing the city’s historical core. The first agreements with the Provincial Secretariat for Culture on the transfer of RSD 32.5 million for the development of two buildings in the city center have been signed, as announced on the municipality’s website.

A sum of RSD 14 million has been transferred to the municipality’s account for the purpose of repair and conservation of the façade of the Simeonovic-Cokic family house at 3 Branko Radicevic Square, where Vuk Stefanovic Karadzic, Svetozar Miletic, Jovan Jovanovic Zmaj, Uros Predic and other prominent names from the Serbian history lived, as has been a sum of RSD 18.5 million for the repair of the roof and the façade of the house of Dimitrije Anastasijevic Sabov, one of the founders of the Karlovci Gymnasium, at 18 Mitropolita Stratimirovica Street.

The agreements were signed by the provincial secretary for culture, Dragana Milosevic, and the president of the municipality of Sremski Karlovci, Aleksandar Sasa Stojkecic.

– The city core of Sremski Karlovci is one of the most important cultural-historical units in Serbia. Sremski Karlovci is the spiritual and cultural center of Serbia. For four centuries, it was the heart of Serbian dukedom, the place where the culture and the heritage from the distant past of the Serbian kingdom were renewed. Sremski Karlovci became and remained for a long time the center of the Serbian Orthodox Church, as well as the center of education. Prominent people were educated here, from Vuk Stefanovic Karadzic to Branko Radicevic. Here is the record of the people and the events that have shaped and created the history of Serbia and Europe. It is our duty to preserve the historical heritage of the Serbian people. Sremski Karlovci is a small municipality and large investments are not possible without the support of the Provincial Government. These two facades are just the beginning. In the next period, we are looking at new contracts – said the president of the Municipality of Sremski Karlovci on the occasion of the signing of the agreement on the transfer of RSD 32.5 million.

The public procurement procedures for the contractors will be opened soon, and interventions on a total of 20 facilities are planned within the development of the center of Sremski Karlovci.