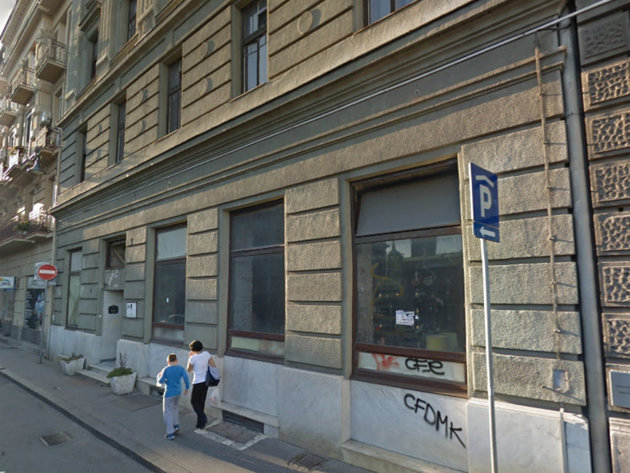 (Photo: Google Maps/screenshot)
No potential buyer appeared today at the public sale of the Hotel Splendid building, located next to the City Assembly of Belgrade and not far from the National Assembly of Serbia, so the new public sale was scheduled for November 27, at a reduced price.

– I don't know what happened. There were several interested parties. Eventually, no one appeared. Everybody gave up. Is everybody waiting for another auction and a lower price? Personally, I thought that the price of EUR 2,000 per square meter was quite affordable for a building of this type in this kind of location, compared to the prices of apartments in Belgrade city center. I personally recently showed the building to three interested people – Miodrag Erac, a grandson of one of the founders of this once luxury hotel, told Tanjug.

The net area of Splendid is 1,195 m2, and following an unsuccessful privatization in 2008, this hotel, which was raised nearly a century ago by Zivota Lazarevic and Trivun Jovanovic, was returned to the inheritors of the founders, who are now selling it.

Erac says that this kind of a public sale through public notaries was supposed to take place last year, which was abandoned due to family reasons and court cases.