New buildings hold high prices, old buildings on the rise, houses are in demand too – How the virus affected the value of real estate across Serbia 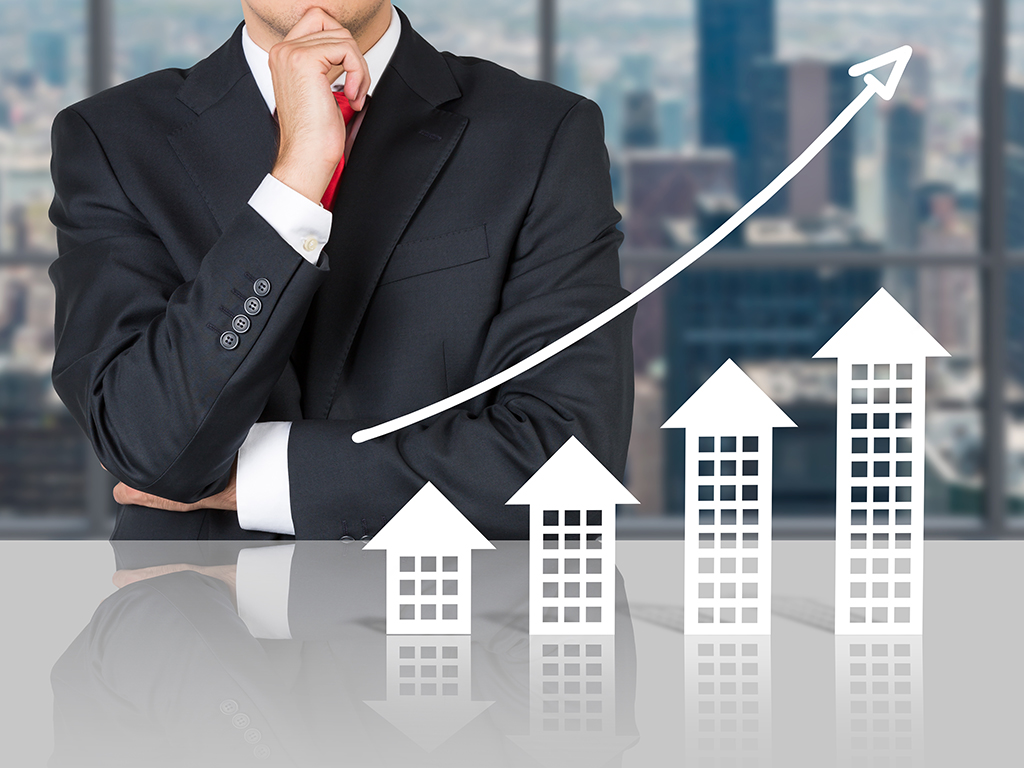 Illustration (Photo: ImageFlow/shutterstock.com)
The coronavirus pandemic has caused quite a shock to the real estate market in the first few months of emergency. For a moment everything stopped and the question of how and when we would go back to old normal became the everyday preoccupation. However, this sector showed its resilience quickly. The demand for square meters mostly in the capital and the purchase and rent prices stayed at last year`s level. New property is still the most sought after.

According the data from the Republic Geodetic Authority (RGA), the real estate market in the City of Belgrade had the highest amount of transactions, close to EUR 875 million, out of which EUR 594 million were from apartment purchases. By the size of transactions, the City of Novi Sad followed with EUR 199 million, then City of Nis with EUR 57 million, Subotica with EUR 28 million, Kragujevac with EUR 26 million, Novi Pazar with around EUR 23 million and Pancevo with EUR 21 million.

– Coronavirus pandemic and declaring the state of emergency in Serbia have affected the local real estate market and have impacted the sales to a greater extent than the rent business. We are free to say that the real state sales basically halted during the state of emergency, whether it was new or old property, mostly because the various public service counters and agencies closed down. Also, people haven`t felt safe to browse or showcase real estate during the state of emergency, since they were worried for their health. A certain number of buyers didn`t want to spend money when the economy was unstable, and some buyers were laid off or their salaries were cut, the Public Relations Manager for the real estate website 4zida.rs, Jasmina Gavrilov Drazic, told eKapija.

In the bigger cities such as Belgrade, Novi Sad and Subotica apartment prices dropped more than house prices and some weeks even recorded the growth of house prices.

– The pandemic has also impacted the rent costs for apartments whereas the rentals for houses were on the rise which is especially noticeable in the big cities – Belgrade and Novi Sad, Jasmina says.

“Apartment per day” for monthly rent

Rental market had higher activity than the sales market. Apartments for rent were in demand constantly and the once-popular “apartment for day” property was offered as monthly rentals.

– During the state of emergency, rental prices were lowered more frequently than the prices of property for sale. Still, this was only a small percentage out of all the ads published on 4zida.rs site so we cannot speak of a certain trend. However, we can say that despite the partial drop in rental cost and students canceling their rents because they were returning home during the state of emergency period, the rental market recorder activity, unlike the sales sector. Analysis of ads on the 4zida.rs site shows that rental ads were actively viewed and ads for new apartments offered for monthly rent kept being posted – those were mostly the “apartment per day” properties rented to tourists before the pandemic, our interviewee says. 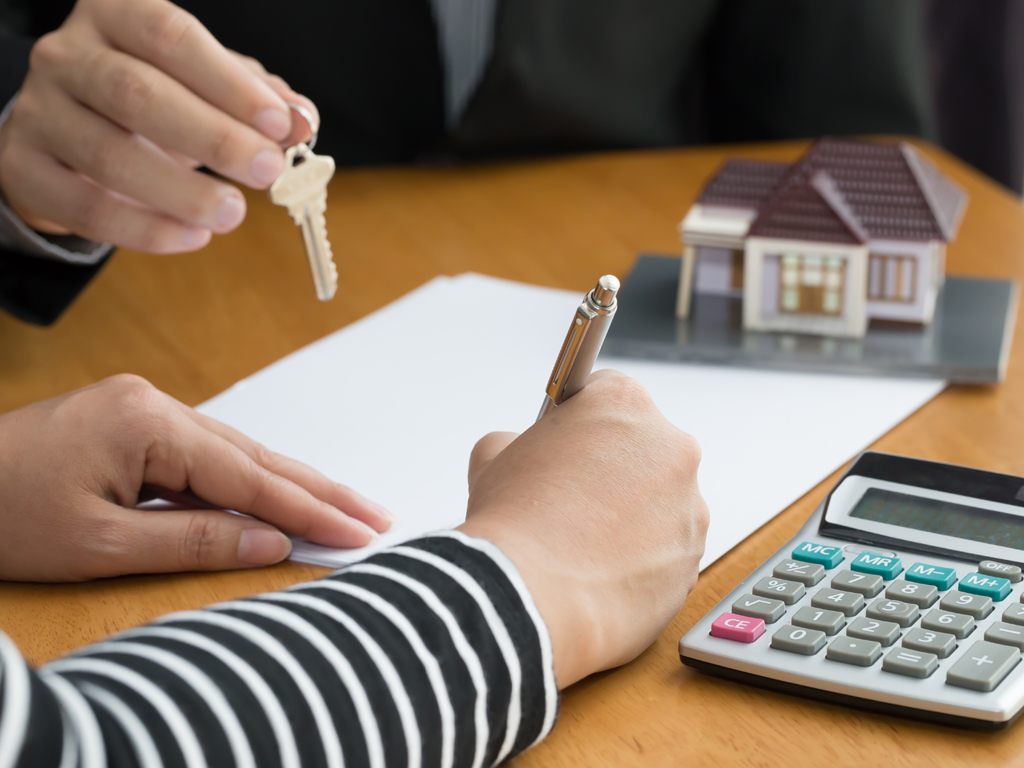 In the previous year, the real estate market in Belgrade was worth EUR 2.2 billion and it is still the most active market. Thereby, the most expensive square meter in Serbia for the first six month of 2020 was sold in the exclusive Belgrade Waterfront for EUR 9.124 per square meter, according to the RGA data. When it comes to old apartments, the highest price per square meter was EUR 3.737 for an apartment in the Old Town and the most money, EUR 810,000, was given for a five-bedroom apartment in the same municipality.

Chief urbanist of the city of Belgrade, Marko Stojcic, told eKapija that the price of a square meter in Belgrade was completely stable.

– The statistical data shows that the prices have been equalized compared to the start of the year and that coronavirus hasn`t caused the drop of square meter prices. The sales have been steadily reaching the last year`s levels as well. We experienced a huge drop during the first two months of the epidemic but just in the first month after the first wave of the virus there was a significant growth in real estate sales. The growth was greater compared to the same month last year and it`s still rising. The result will probably be that the number of units sold in Belgrade will approximate the last year`s numbers, Stojcic said.

According to Stojcic, commercial property is in demand too.