Workers' University Building in Novi Sad to be Put up for Sale Again, at 20% Lower Price 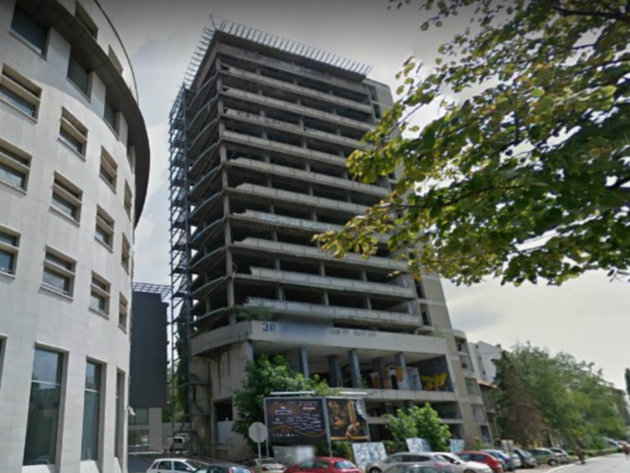 (Photo: Google maps / screenshot)
The building of the Workers' University in Novi Sad, whose first sale failed this Tuesday, August 25, as none of the potential purchasers had responded, will be offered again at an auction at the initial price that will be 20% lower than the initial evaluation of nearly EUR 6 million, 021.rs learns.

The City Administration told 021.rs that the commission had decided to have the building auctioned again.

The city authorities say that the reduction of the price is envisaged by the Law on Public Property and the Decision on Obtaining, Owning and Managing Real Estate in Public Ownership of the City of Novi Sad.

The city also said that the new ad should be published immediately after the adoption of the decision by the City Council, at the commission's recommendation.

The bid submission deadline period will be 30 days, after which it will be known whether anyone is interested in buying the facility,

Let us remind that, 20 years after the fire at the Novi Sad Open University and after several years of considering what to do with this 12-story building, once they finally came into full possession of it, the city authorities decided to offer it for EUR 5,835,946.75, with the approval of the Government of Serbia.