Residential-Office Complex on 100,000 m2 with Two 95-m Towers and a View to the Danube Planned near Yu Business Center in New Belgrade 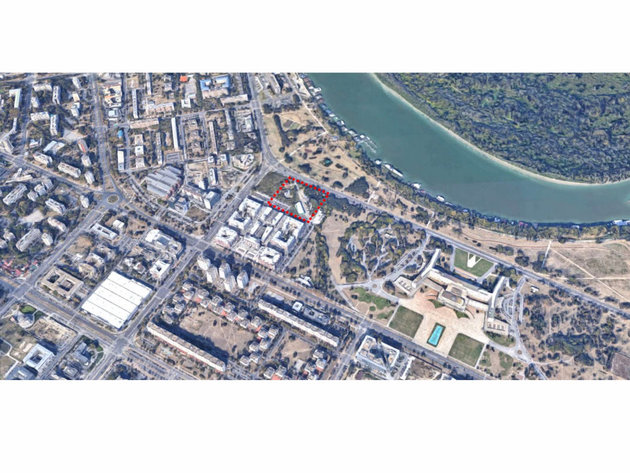 (Photo: Urbanistički centar/Urbanistički projekat, screenshot)
The ambitious project of the construction of a residential-office complex with two tall towers in the attractive location of Block 12 in New Belgrade has been made current again after a whole decade.

The complex with a view to the Danube and the Palace of Serbia (formerly “SIV” building) was announced back in 2009, when the company Razvoj blok 12 bought land owned by Energoprojekt.

Eight years later, the Detailed Regulation Plan for this location was adopted, and the company Urbanisticki Centar, which prepared it, has now prepared an urban plan for this project, which is commissioned by the company Termomont, also the investor in the project.

The total number of apartments on both parcels will be 604, and the planned number of residents is 1,752.