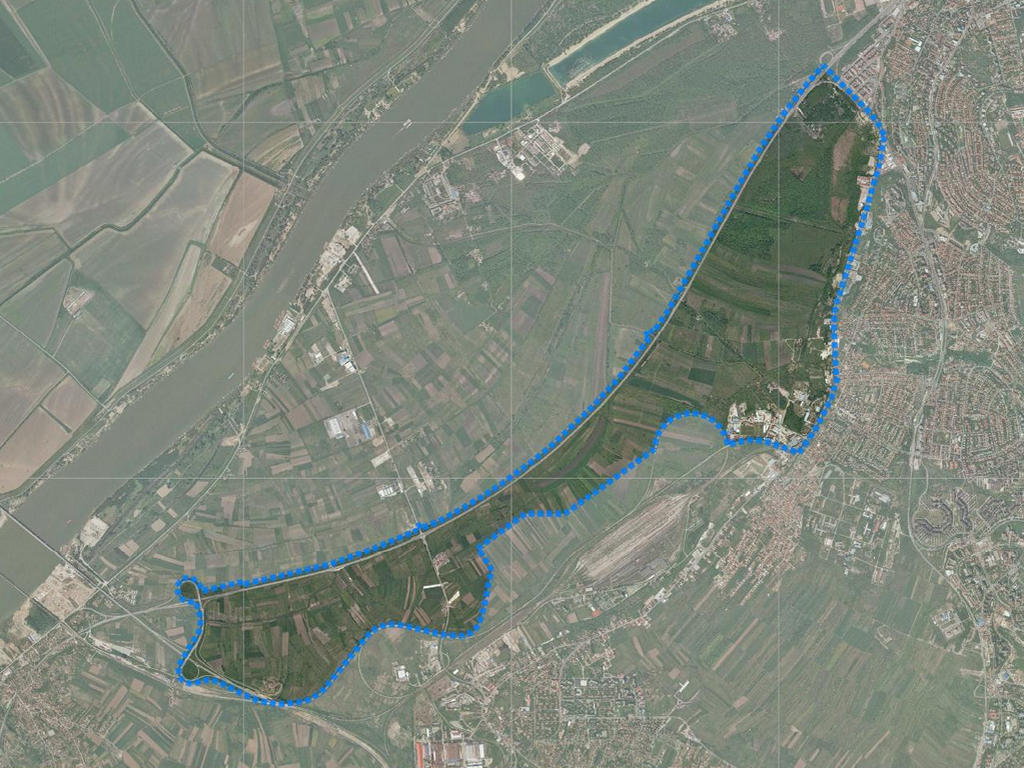 Detailed Regulation Plan of a part of Makisko Polje from 2017
New settlements should be built in several attractive locations in Belgrade in the upcoming years, and according to the head urban planner of Belgrade, Marko Stojcic, the first works are expected to start in Makisko Polje.

– The plan for Makisko Polje, which stretches from Cukaricka Padina to Zeleznik, is being prepared and will be adopted in late summer this year. The plan enables a great increase in the construction of commercial and residential facilities – Stojcic told eKapija.

As he said, the plan is also to build social housing buildings in the locations, which, as he said, “entails the construction of apartments at lower prices for all categories determined to be able to purchase such apartments”.

According to the Detailed Regulation Plan of a part of Makisko Polje published in 2017, the construction of 10,000 apartments for around 31,000 tenants is planned.

A plan is also being prepared for the property of the former IMT factory. The eastern section of the plan is already being realized, and the planning documentation for the remaining, undeveloped part is being completed as well.

– This western part, which encompasses the IMT factory itself, is waiting for the new owner's decision. It remains to be seen what the owner's ambitions are, whether to develop the commercial aspect, the economy or the residential aspect – Stojcic says.

In line with the Detailed Regulation Plan which was published in October 2019, the construction of residential, commercial and public facilities is planned. More about it can be found in this article.

Block 18 is also one of the location planned for construction activities. This large area across from the Belgrade Waterfront, has nearly 600,000 m2 for construction, according to the plans.

– Here, we are looking for a legal model, as there are numerous owners, and the parcels are small – Stojcic says.

The preliminary design from 2016 envisaged for the main feature to be the Opera Square with an opera house, connected with the river coast in the old part of the city via the promenade and the footbridge. 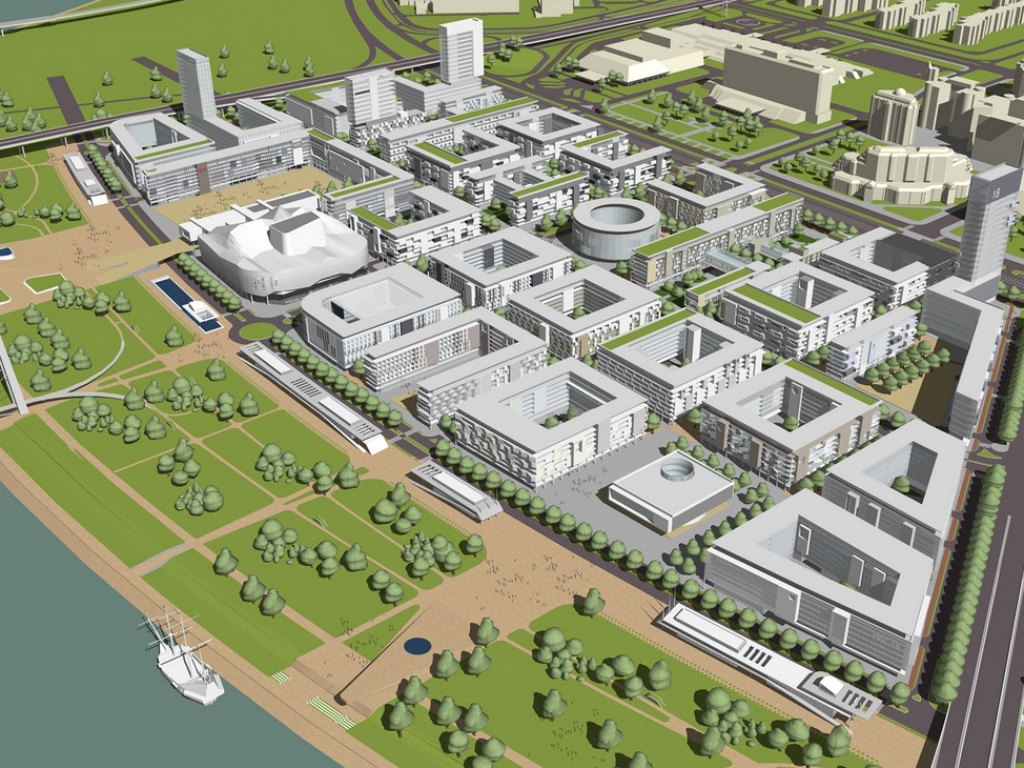 The planning documentation for blocks 18a and 69 will also be completed this year.

– Considering that this is a very attractive location, we believe that the realization of certain parcels and buildings can start as soon as 2021. Of course, it will take tame for the city to build the infrastructure for such a large area – Stojcic says.

As announced earlier, the plan is from the shipyard in Block 69 to be moved.

According to Stojcic, an urban-architectural contest will be carried out for Ada Huja this year, acting as a basis for the preparation of a detailed regulation plan, after which the realization of the infrastructure should start.

This area has been in the focus of city urban planners for years, and the planned purpose has changed several times. According to the 2016 plan, which covers an area of 300.7 hectares, in the coastal belt, between Visnjicka Street, the railway and the Danube, a new city center is planned, to be connected with the Karaburma center and other parts of the city through Ruzveltova Street and Despota Stefana Blvd.