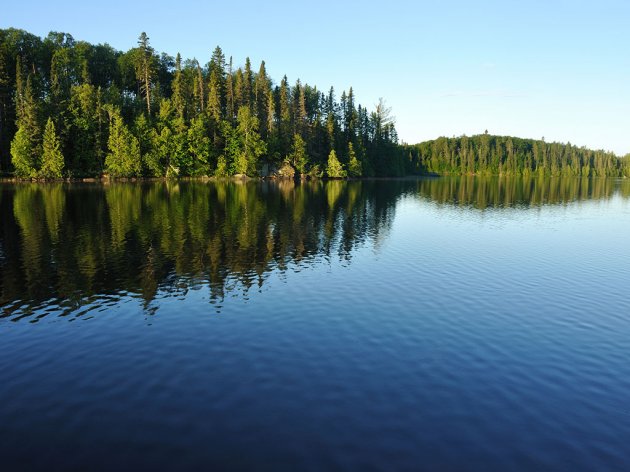 Goran Vesic specified on the occasion that the event marked the beginning of the development of the Lake Resnik complex.

– Plenty of property-legal issues needed to be resolved and projects needed to be prepared and everything is now finished. The project is important for the municipality of Rakovica, as it will get new features. The lake is 17 kilometers away from the city center, 20 kilometers from the airport, five to six from Avala and one kilometer away from the bypass route, so it’s easy to reach. This will be an additional tourist feature, not just for foreign tourists, but for local citizens as well, especially those from Resnik – Vesic said, as reported by Beoinfo.

The works should be completed in the spring, Vesic added and announced that it would not stop there, as new features could always be added.

– The agreement is worth RSD 40 million. The twenty-five thousand residents of Resnik, but also the city, will benefit the most. The expectations are big and I believe that this lake will become the new Ada Ciganlija – said Milisav Milickovic, a former president of the municipality of Rakovica.

Milickovic added that 20 hectares of space had been freed for the development of a tourist-sports complex and that a large number of investors are interested in making investments.

Last year, the Municipality of Rakovica, applied, through the Secretariat for Economy, at the contest of the Ministry of Tourism, Trade and Telecommunications for the allocation of subsidies for tourism development projects, after which the funds were approved for the project of the development of free areas on Lake Resnik.

This project, the preparation of which was financed by the Municipality of Rakovica, envisages the construction of a pontoon bridge enabling access to the water surface in the first phase. The second phase entails the construction of a promenade, and the third and the final phase entails the offering the 20-ha area around the lake to investors to build a sports and recreation complex.

Lake Resnik was formed as a result of the construction of a dam in the late 1980s. In the past period, a detailed regulation plan, a feasibility study and a preliminary design of the sports and recreation complex have been prepared. The Jaroslav Cerni Institute has prepared the “Project of the Cleaning of the Lake” and a special brochure has been prepared for potential investors. In late 2018, the lake was mapped, as a prerequisite for its cleaning, and the traffic route leading to the lake was also defined.