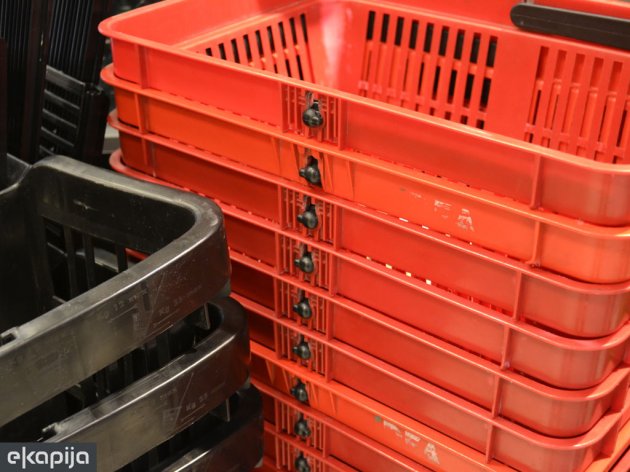 (Photo: Ivana Vuksa)
The company Mercator-S, within which IDEA stores, Roda markets and Mercator hypermarkets operate, has initiated the procedure of collecting non-binding bids for the purpose of the sale of immovable property of RODA MEGA in New Belgrade, the company announced on Monday, August 5.

As was the case with the sale of the Mercator Center New Belgrade facility, the agreement, as said, will define the continuation of the operations of the store in line with the globally known principle of a sale followed by a lease.

The facility has an area of 21,615 m2 and is located at 35 Djordja Stanojevica Street, and the deadline for the submission of non-binding bids is Monday, September 2.

The sale of this facility is part of the strategy from 2014, when it was decided for the debts of Mercator Group to be reduced through the project of the monetization of its property and for its long-term development and investments in its core activity – consumer goods retail – to be enabled.

The company’s strategic goal, as emphasized, is to thereby aim for a further lowering of the debts, so that financial means for new investments in the development of their corporate business would be secured by 2021.

– Thanks to its successful operations and the monetization of real estate, Mercator Group has managed to lower its debt by nearly EUR 200 million – the press release says.