Reconstruction and extension of Emergency Service building in Belgrade – Project presentation until August 8, 2019 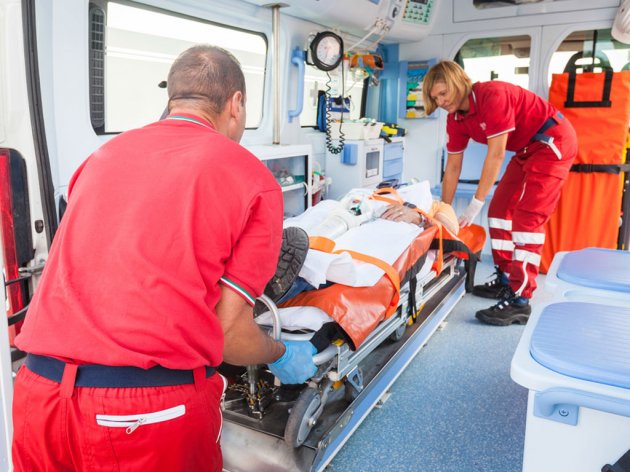 (Photo: shutterstock.com )
The urban planning project for the reconstruction of the building of the Institute for Emergency Medical Help in Belgrade will be up for public review between August 1 and 8, 2019.

The project has been prepared by the spatial planning company Urbopolis d.o.o. from Belgrade, and the project was requested by the Institute, it is said on the city's website.