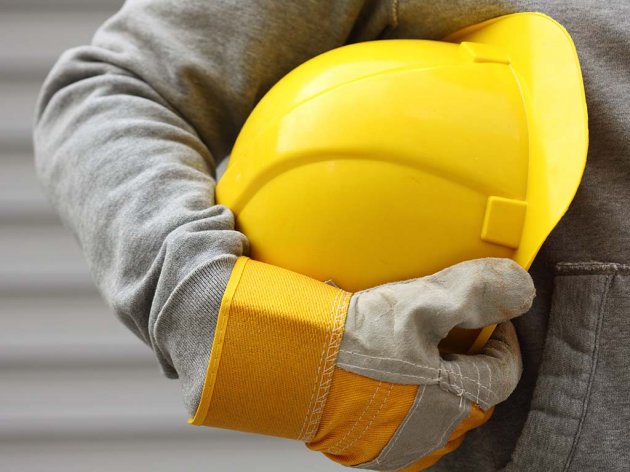 Illustration (Photo: Alex Kosev/shutterstock.com)
The planned construction of the tunnel between the Danube and the Sava slopes, adopted by the City Assembly of Belgrade last week, could change the look of Stara Palilula. As Vecernje Novosti reports, the neglected facilities of the 116-year-old Beogradski Pamucni Kombinat (Belgrade Cotton Combine) and the 123-year-old Stara Klanica (Old Slaughterhouse), will be reconstructed.

The city plans to transform these facilities and make a mixed city center, that is, to build apartments and facilities for commercial features, such as a shopping mall, restaurants, a hotel, office space etc.

The ground floor of one these facilities is planned to feature a kindergarten of more than 650 m2, for 80 children. A multi-level garage might be built as well.

The planning documentation says that the Combine facility must be preserved and reconstructed, with works on the interior being allowed, while preserving the exterior. As for the meat packing plant, the offices will be reconstructed.