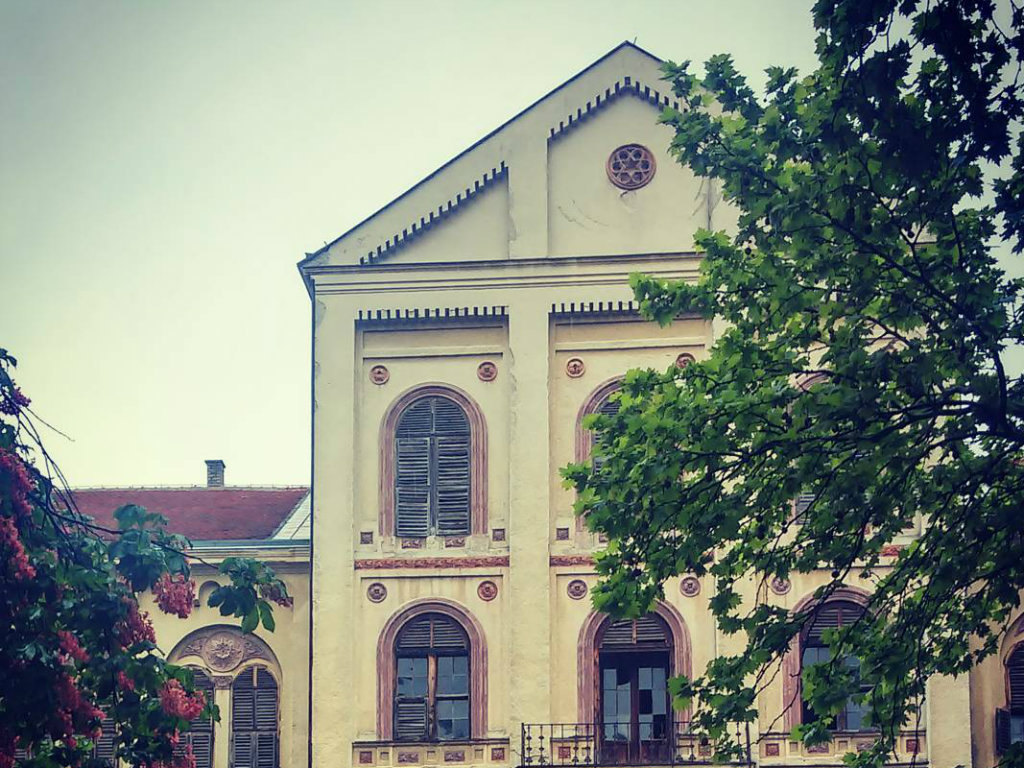 The purchaser is Radovan Milojevic from Arandjelovac, the owner of the private company Stublina d.o.o. As Tanjug reports, the Arandjelovac-based tourism and hospitality JSC Bukuljska Nova Slatina in bankruptcy, was purchased by Stublina for RSD 206 million, announced the Bankruptcy Supervision Agency.

In addition to the two hotels, the spa pool and the Arkade restaurant was also sold.

The issue of the status of these hotels, which stretched on for years, has thereby been solved. This should open a whole new chapter in the full recovery of tourism in Arandjelovac, it is said.