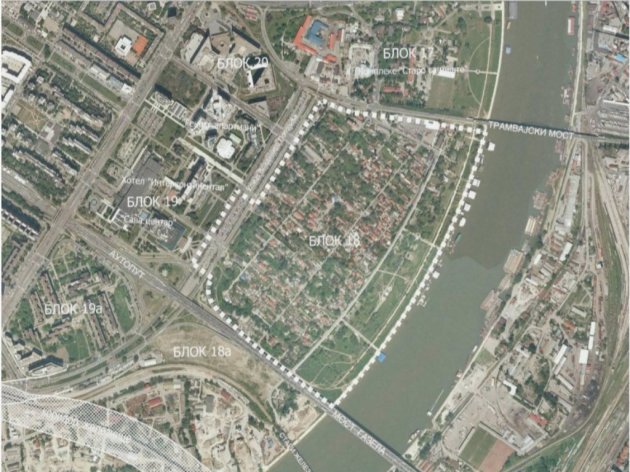 – We own half a hectare in this block in New Belgrade and are very interested in developing that area. That should be a new section of the capital of Serbia, with over 350,000 square meters, which would feature the center for business events in this part of Europe – Marera Properties told Politika.

The daily writes that the investment of capital in the Belgrade coastal area will be discussed when Russian President Vladimir Putin arrives to Serbia. 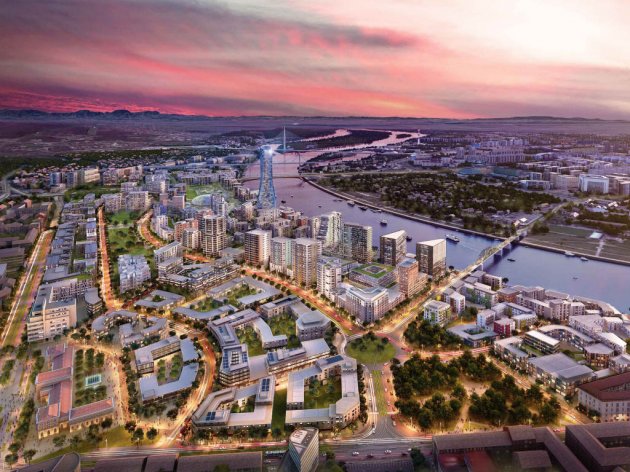 The position of Block 18 opposite of Belgrade Waterfront
The City Administration says that Block 18 could become the home of all institutions of the Government of Serbia and the City Assembly of Belgrade with the secretariats. This way, Politika writes, Belgrade and Serbia would get the most modern and functional working conditions without spending money from the budget.

If not, Politika writes, Marera will need more time to start the construction, as it will need to require the plan to be changed.