First Hotel Indigo in Belgrade to open in autumn 2019 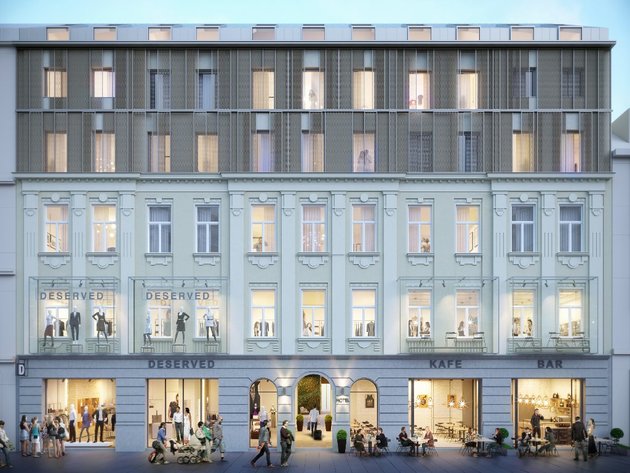 The planned look of the facade in Cika Ljubina Street
The first Hotel Indigo in Belgrade will open in the autumn of 2019, in Cika Ljubina Street. These hotels, a brand of InterContinental Hotel Group, are specific for being different in different parts of the world, as they reflect local tradition and culture, “the pulse and the rhythm” of the place they're located in.

Hotel Indigo Belgrade will have a total of 46 units – one apartment of around 44 m2, one room for persons with disabilities and 44 standard rooms of 3 different types of 19 to 22 m2.

– The restaurant of Hotel Indigo will be located in the atrium, providing a special experience thanks to its specific look and a local menu, but also its location, as it will allow you to escape the crowds and the noise of the city's main street, which remaining in the heart of the city. The gym is meant exclusively for hotel guests, whereas the restaurant and the bar will be open for all – Delta Holding explains for eKapija and adds that all the green engage standards of IHG Group will be implemented in this hotel. 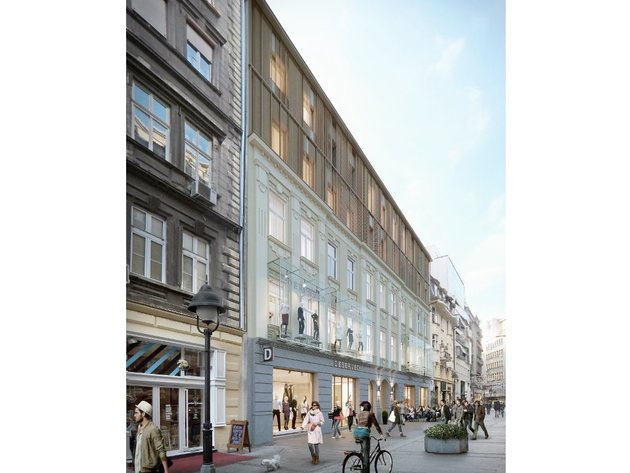 The initial concept was authored by a Delta Real Estate team, the development of the project has been put in charge of Centroprojekt Belgrade, whereas the interior is being designed by the Zagreb-based Artelior studio.

As announced back in December 2017 by Zivorad Vasic, Vice President of Delta Holding, the new four-star hotel in the center of Belgrade, between Kneza Mihaila and Cika Ljubina streets, is being built as part of the enhancement of the cooperation between Delta Holding and InterContinental Hotels Group (IHG), the biggest hotel group in the world.

Vasic pointed out at the time that it was a very attractive hotel in whose construction EUR 20 million would be invested.