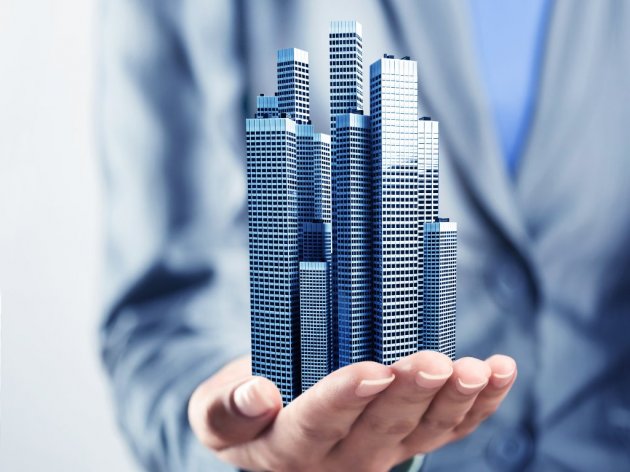 Illustration (Photo: Nomad_Soul/shutterstock.com)
According to the new Global Real Estate Transparency Index for 2018, Serbia is the first in Europe, while taking the fifth place looking at the progress made since 2016, on the list published by one of the leading US companies in the field of real estate, Jones Lang LaSalle.

Of the total of seven categories measured by the index, Serbia got the best ratings in the “Transaction Process” category, which entails the information about the piece of real estate before the purchase, the sales and purchase process, professional standards and services provided to the owner, as well as in the “Regulatory and Legal Framework” category, which pertains to regulations in the field of real estate, the registration of property, the expropriation of land and crediting, the Republic Geodetic Authority (RGA) of Serbia announced.

The modern digital platform GeoSrbija, launched a year ago, has been recognized as one of the best ones by numerous international institutions, primarily the United Nations, which have invited the RGA to present the platform at the first Congress of Geospatial Information in China. The platform contains the largest number of sets of data of this type in Europe.

An invitation has also been sent by the World Bank, and GeoSrbija was also presented at the annual conference in Washington, as well as at the INSPIRE conference, organized by Belgium and the Netherlands.

The platform offers around 200 different georeferential sets of data to citizens and experts, gets over three million requests a month, over 300,000 visits, around 100,000 individual visitors and a total of 60,000 mobile app downloads.