Minel factory in Belgrade to be replaced by shopping mall, apartments and outlets 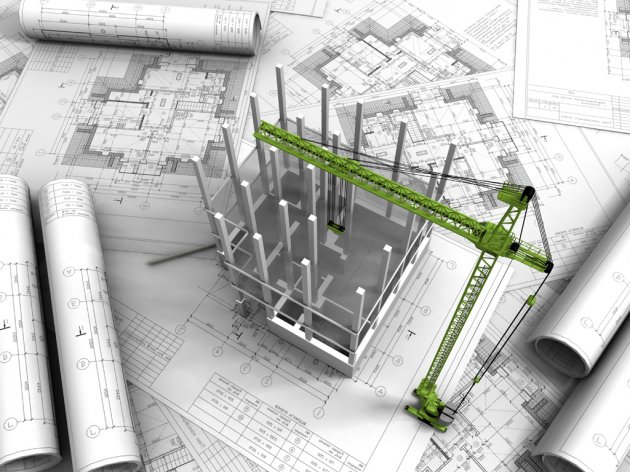 Illustration (Photo: ArchMan/shutterstock.com)
Israeli investor Big CEE has won the third location in Belgrade, where it will build a shopping mall, outlets and residential buildings. The company has been operating in Serbia since 2007 and is a part of the BIG Fashion Centers, which covers over 50 retail centers in Israel and the USA. In the capital of Serbia, it already owns the BIG Fashion shopping mall, opened last year in Karaburma. Another project it carried out in 2017 was the laying of the foundation stone for a shopping mall on the Ibar Road in Vidikovac.

Right next to the shopping center in Visnjicka Street, in the location of the former Minel facilities, currently being demolished, a complex of 180,866 square meters should be raised, with numerous apartments and offices, annexes for children up to 7 and 1,836 parking spaces.

The facilities, neither of which should have more than eight floors, will be raised in 15 phases, the first of which should begin next year. The urban project for the 5-ha plot of land between Visnjicka, Uralska, Diljska and Stevana Hristica streets has been greenlit by the City Planning Commission.

The investor, Minel Kotlogradnja Real Estate, one of whose leading people is Robert Yahav, CEO of Big CEE, according to the Business Registers Agency, has filed for location requirements, which precedes the issuing of the building permit.