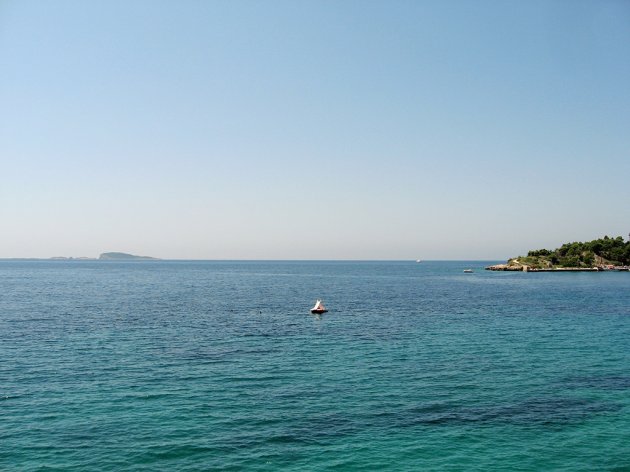 Illustration (Photo: Vedrana Džudža)
Melia Hotels International has announced the opening of its first hotel on the Adriatic coast of Montenegro.

Melia Budva, as the hotel will be called, will have 114 rooms, pools, a children's club, several restaurants and a special service called The Level – Melia brand's trademark, which entails superior rooms and special features for tourists demanding a premium experience.

– The hotel will be operated under the Melia Hotels & Resorts brand and is located in the municipality of Budva, an ancient city on the Adriatic founded by the Greeks in the 5th century and often compared to the popular city of Dubrovnik. Budva is not only one of the greatest cultural attractions in the country, it also boasts some of the best beaches in Montenegro, including the famous turquoise waters of Petrovac, a booming family tourism destination and home to the future Melia Budva, scheduled to open this summer – the hotel group says in its press release.

Gabriel Escarrer, Executive Vice President and Chief Executive Officer of Melia Hotels International, stated that, for Melia, the opening of this hotel is a natural step forward in their growth, whereby “we continue to bolster our leadership in the Mediterranean”.