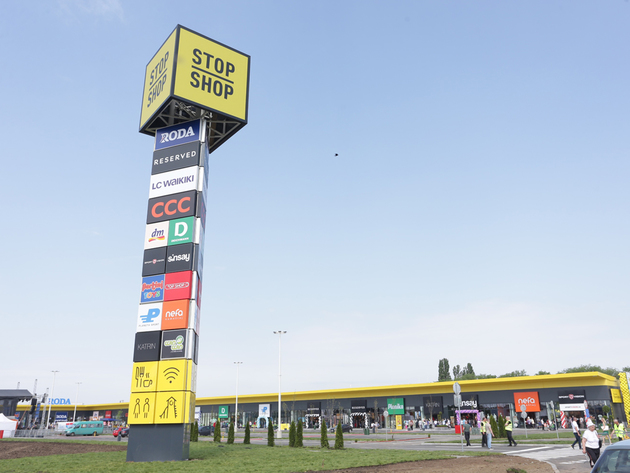 From the opening of the retail park in Vrsac
The Austrian company Immofinanz opened its sixth Stop Shop retail park in Serbia today, in Vrsac, on around 8,250 m2 of retail space. The opening ceremony was attended by representatives of the investor, as well as Mayor Dragana Mitrovic.

– The Stop Shop retail park in Vrsac is the 72nd location in the eight countries in which Immofinanz operates – Dietmar Reindl, COO at Immofinanz, stated and reminded that they had also opened a facility in Pozarevac several days before.

The six Stop Shop locations in Serbia offer a total of 52,000 m2 for rent. Works are in progress on the retail park in Sremska Mitrovica as well, which will open next year, the investors announce.