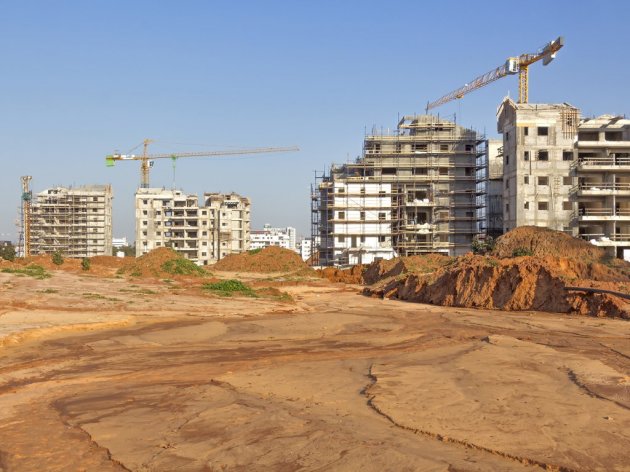 Illustration (Photo: mosher/shutterstock.com)
If the Serbian army moves out of the Jugovicevo barracks, formerly known as Majevica, buildings of five to ten floors will be built in the location.

This idea was adopted earlier, with the adoption of the General Regulation Plan for this part of Novi Sad, although the General Plan of the city for the period until 2021 initially envisaged office facilities in this location.

However, a proposition of the detailed regulation plan, which will define the purpose of this area in more detail has now been put before the City Assembly.

Until now, the City didn't use to adopt detailed plans for this location, which has been used for military purposes since WW1, when the former Austria-Hungary build an airport there.

In principle, an idea has existed for long to build a big sports center in the location of the former runways and training grounds, as well as apartments, that is, the said buildings, in the location of dormitories and other facilities, if the army moved out.

The proposition pertains only to a 23-ha section next to the Evrope Blvd, which features a part of the barracks with dormitories, a railway and the undeveloped green area next to the recently built and still unopened Lidl supermarket.