4,000 new construction sites in Serbia a year since the implementation of e-permit 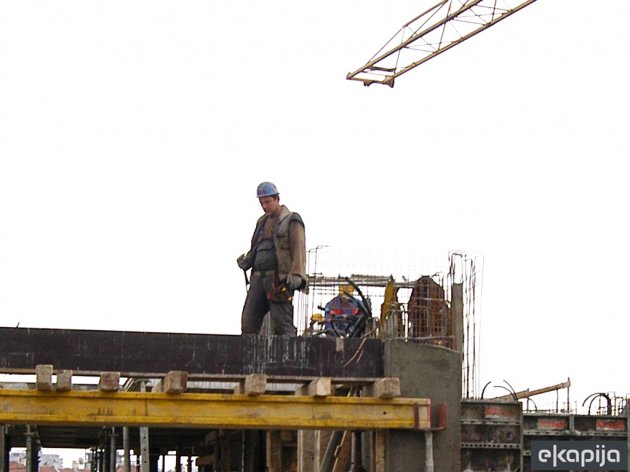 (Photo: Suzana Obradović)
In mid-March 2018, there were 24,716 active construction sites in Serbia, which is 4,000 construction sites more than in 2017, as shown by the latest data from the System for Filing Electronic Applications, run by the Business Registers Agency.