Stop Shop retail park in Pozarevac to open on April 19 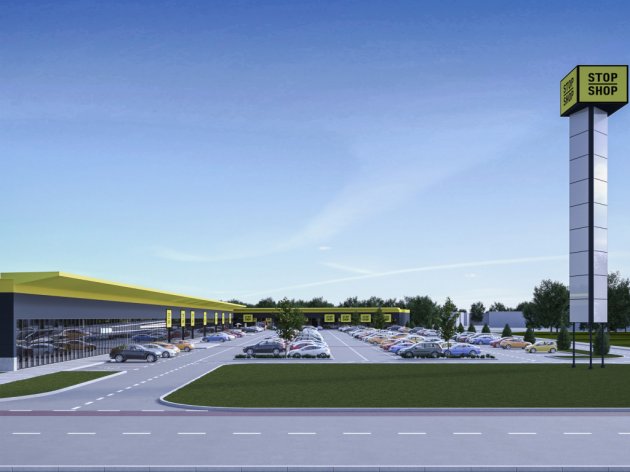 Future look of Stop Shop Pozarevac
The opening of the Stop Shop retail park in Pozarevac is planned for April 19, 2018, said Mayor of Pozarevac Bane Spasovic.

In this retail park, being built by Immofinanz, 16 outlets will open, in which around 300 people will work, says the website of the City of Pozarevac.

The value of the investment is around EUR 10.5 million and this is the first foreign direct investment in Pozarevac after several decades.

The Stop Shop retail park Pozarevac will spread on 7,200 square meters and will have more than 300 parking spaces.

Let us remind that the construction of the fifth shopping center of the Austrian company Immofinanz in Serbia began in November 2017.