Mercator to sell 17 facilities in Slovenia, Croatia and B&H 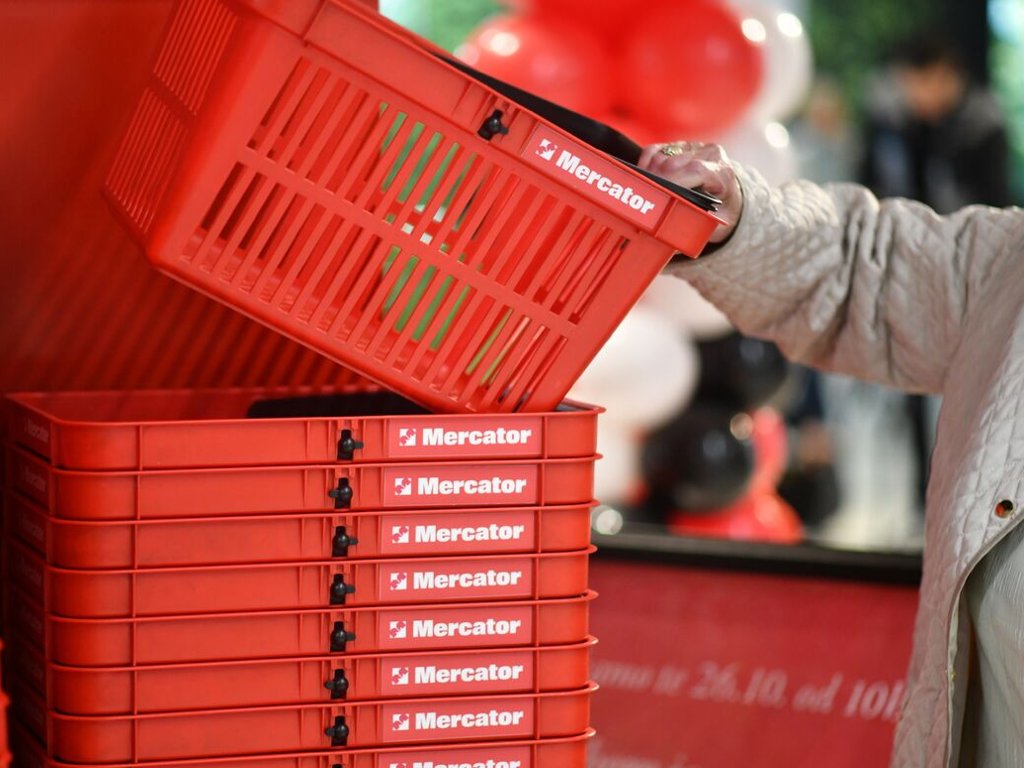 The Slovenian store chain Mercator is planning to sell 17 big trade centers, of which eight in Slovenia, four in Croatia and five in Bosnia and Herzegovina. At the meeting of the company’s representatives with bankers and creditors in Slovenia, the facilities in Serbia were not subject to the new decision on the sale.

Serbian Minister of Trade, Tourism and Telecommunications Rasim Ljajic explains for Tanjug that, when it comes to Serbia, there are no new decisions, except for the old piece of news that the Mercator shopping center in New Belgrade was sold for EUR 46 million, as well as that the Mercator facility in Novi Sad is being sold.

The Slovenian media previously reported that the Mercator store chain had started selling 16 trade centers, saying that this was decided at a meeting with bankers and creditors, where restructuring plans were presented.

At the meeting, Ljajic explains, a plan was presented for the sale of 17, instead of 16 stores. The intention is for the facilities to be sold to a big store chain as a package, and the facilities in Serbia have not been mentioned.

The minister explains that it was said during the meeting, which was held for the purpose of finding the way to secure working assets, that Mercator’s companies in Serbia had the biggest market potential compared of all the other countries.

By selling the facilities in Slovenia, Croatia and Bosnia and Herzegovina, the management of this international chain wants to get to working assets, so that, as the minister believes, they would invest them in the development of the company’s trade network.

Ljajic adds that the plan of the Serbian Mercator is to settle the debts towards banks and suppliers in Serbia from the proceeds of the sale of two facilities in Serbia, the one in New Belgrade, which was sold last year, and the other in Novi Sad, the sale of which is expected.

The facility in New Belgrade was sold for EUR 46 million, of which 31 million will go to the banks and 15 to the suppliers – Ljajic says.

As an illustration of there not being any danger of the workers in this trade chain in Serbia being laid off, Ljajic says that Mercator currently needs to employ 244 new workers in Serbia.

According to Beta, Mercator has hired JLL and Colliers to valuate the real estate and the land not being used and to organize a sales tender.

According to the data published so far, Mercator intends to gain around EUR 320 million from the sale of real estate by 2021 in order to reduce its debts of around EUR 850 million, Jutarnji List reports.