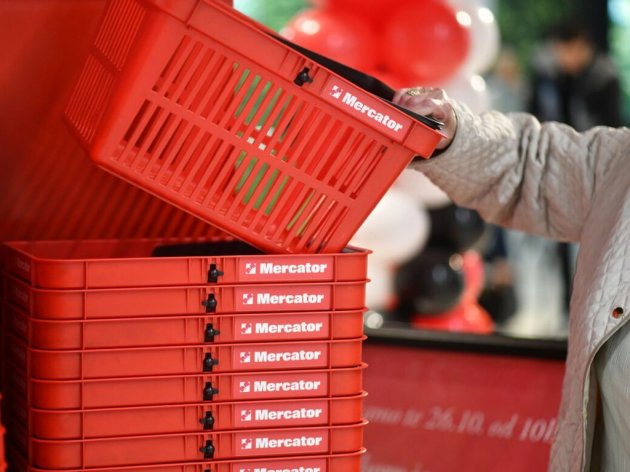 The Belgrade daily reports that unofficial information coming from the banking circles is that a price of EUR 46 million was reached in the negotiations, in which Mercator's creditors also took part. This is the epilogue of an agreement initiated back in April at the Palace of Serbia, at the meeting between the suppliers and the creditors of this commercial chain with President Aleksandar Vucic.

The cause for the meeting held on April 7 was the crisis in Croatia's Agrokor, within which Mercator S, Frikom, Dijamant, Mg Mivela, Superkartica, Kikindski Mlin and Nova Sloga operate in Serbia.

The property in New Belgrade is being sold in order to reduce the liabilities of this commercial chain towards banks, it is said. The total amount of EUR 46 million is to be paid to banks and the suppliers of Mercator, and this is expected to be the first step in stabilizing the company's operations.