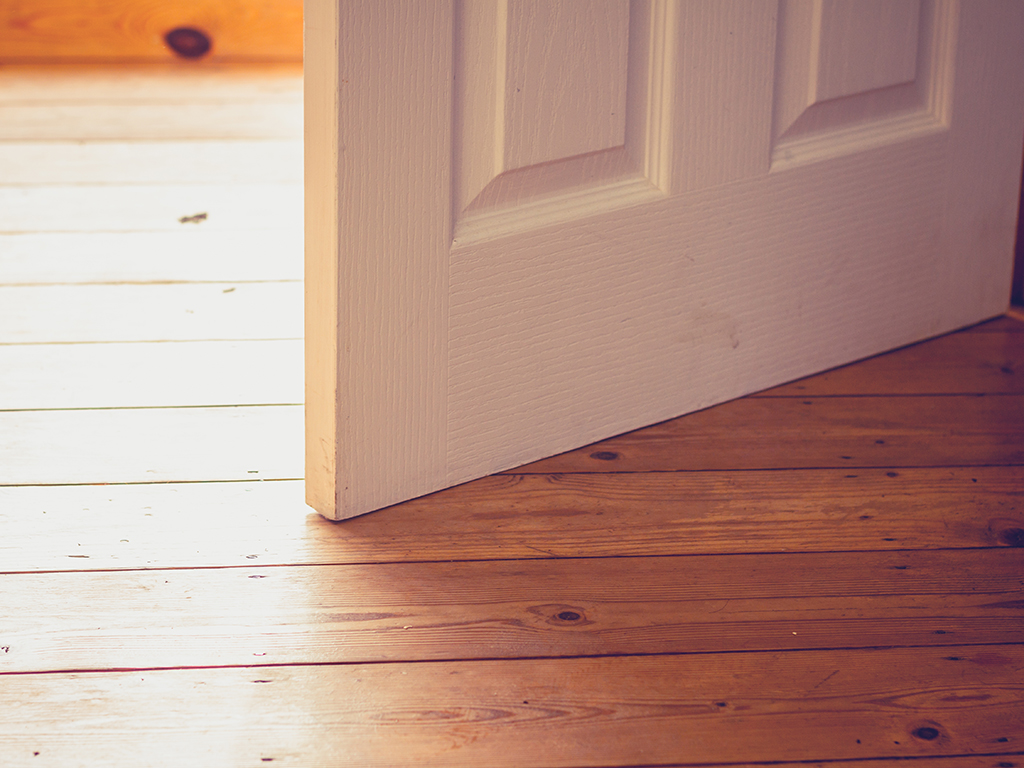 Illustration (Photo: LoloStock/shutterstock.com)
In order for the cheap apartment project, announced by President Aleksandar Vucic, to be realized, a lex specialis will be prepared, so that the construction of housing space for the military, the police and people employed at security services would be legal, Politika learned unofficially at the Ministry of Construction, Transport and Infrastructure.

The adoption of a law for the specific purposes of this project could mean that the government is to pronounce the construction of the apartments, in which a square meter will cost an average of EUR 500, a public interest, as the said categories of people are unable to solve the housing issue in current market conditions.

As announced, the construction of these special-purpose apartments in six cities in Serbia should begin in the spring of 2018, and the state will participate with EUR 250 million in raising around two million square meters.

A similar scenario took place seven years ago. The cabinet of the Prime Minister Mirko Cvetkovic proposed the Law on Stimulating the Construction Industry of the Republic of Serbia in the conditions of the economic crisis, to be implemented over a finite period, which was adopted in early July 2010.

Over 300 projects were approved, among them the construction of a complex of 4,616 subsidized apartments in the location of the former barracks “4. jul” in Vozdovac, Belgrade, which were turned into the Stepa Stepanovic settlement. The construction began in August 2010, and the Building Directorate of Serbia was selling a square meter of an apartment at the price of EUR 1,290 with VAT.
Companies:
Ministarstvo građevinarstva, saobraćaja i infrastrukture Republike Srbije
Građevinska direkcija Srbije d.o.o. Beograd
Tags:
lex specialis
cheap apartments
state apartments
state housing project
apartments for the military
apartments for the police
Law on Stimulating the Construction Industry of the Republic of Serbia
Aleksandar Vucic
Mirko Cvetkovic
Stepa Stepanovic settlement
price of apartments
apartment price
purchasing apartments
Share: