Construction of 300,000 m2 for commercial purposes in Bubanj Potok planned 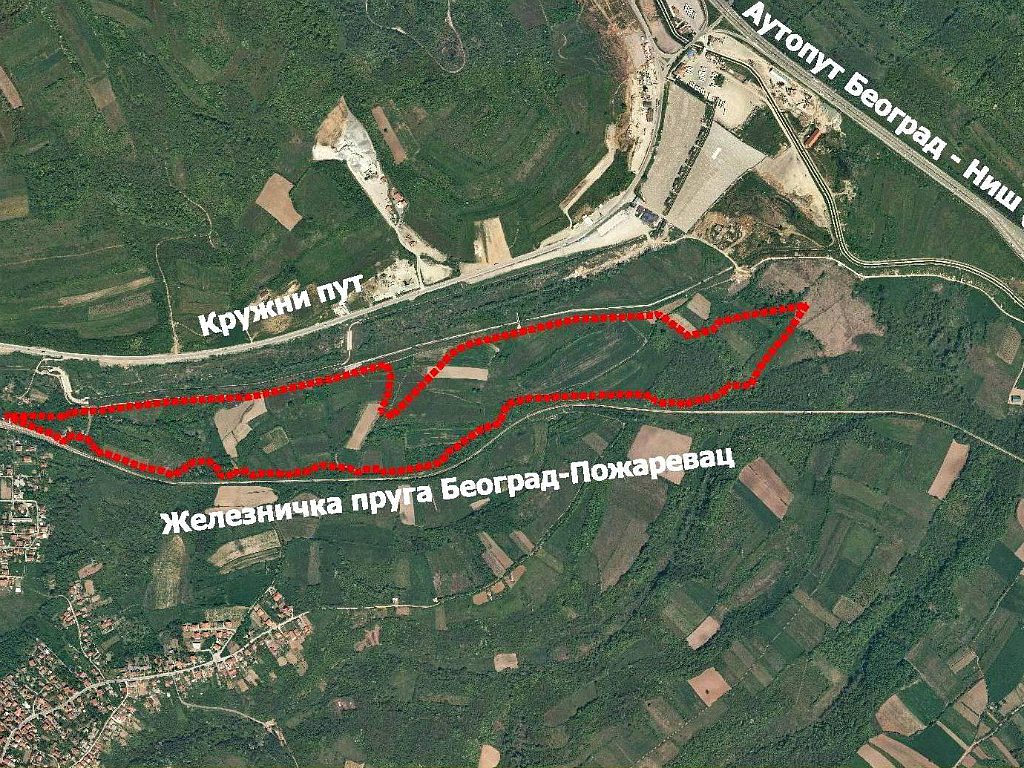 This area, says the draft DRP, holds considerable developmental potential for the city, and the activation of this zone takes thorough development and backfilling of terrain, waterway regulation, and infrastructural and transportation equipping.

The area encompassed by the plan has around 40 hectares and covers a part of the territory of the urban municipality of Vozdovac in the area of Bubanj Potok, between the bypass route and the Belgrade-Pozarevac railway.

As stated in the draft DRP, the area currently contains undeveloped green and agricultural areas which are supposed to be transformed into areas for commercial features.

The new plan envisages commercial features on 19.3 hectares, nearly a half of the entire area, and the approximate gross developed building area of the facilities the construction of which will be allowed there amounts to around 300,000 square meters.

The zone will be accessible from the bypass route and the Belgrade-Nis highway, whereas traffic routes from which the planned commercial features will be accessible are planned within the area as part of the secondary network. The implementation of public transport bus routes is planned as well, and the position of the stops will be determined in cooperation with the Public Transport Directorate during the preparation of the technical documentation.

Log in to view complete information:
Forgot your password? Click here HERE
For free test use, click HERE
Latest
Most read
Company Izopol doo in Zrenjanin up for Sale 01.02.2023.
Chamber of Commerce of Serbia Submits Initiative to Allow Export of Milk and Butter 01.02.2023.
Works on Bulgarian Section of Natural Gas Interconnector Between Serbia and Bulgaria Begin 01.02.2023.
International Technics Fair in May in Belgrade – From Factories of the Future to Green Industry 01.02.2023.
Factory of Swiss Company Etampa Opens in Krusevac – Producing for Ferrari, Porsche and Bugatti 01.02.2023.
What the Wave of Russian Emigration Brings to Serbia and Its Economy – New “White” Russians or Regular Economic Nomads? 02.10.2022.
Investors Discovering Cost-Effectiveness of Small Solar Power Plants Which Are Being Raised in Serbia in Droves – Electricity Prices Growing, Experts Advice Joining Forces 05.12.2022.
Company Izopol doo in Zrenjanin up for Sale 01.02.2023.
Učitavam ...
Weather
Weather forecast