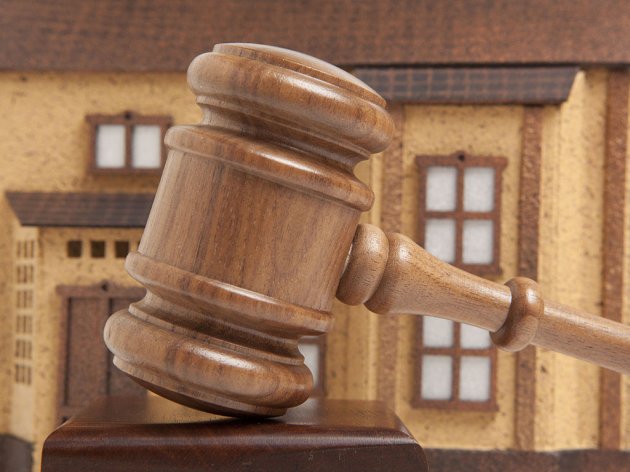 Illustration (Photo: shutterstock.com/Andrey Burmakin)
The premises of former Depo at 142 Kralja Aleksandra Blvd, where a shopping center burned down a little over three years ago, was sold today at a public auction for EUR 4.15 million. As the City Secretariat for Property and Legal Affairs says, the property was sold to the best bidder, the company BKA Development, Beoinfo reports.

As stated, in addition to BKA Development, the Belgrade-based company Belestate also submitted a bid.

According to the Business Registers Agency, the company was founded only about 20 years ago, more precisely, on September 26, 2017, headquartered at 7 Neznanog Junaka St in Savski Venac, with Markovic registered as the only responsible person in it. The initial capital amounted to RSD 100.

Markovic said for Insajder that Depo had in fact been bought by Israeli investors, companies Yossi Avrahami and Almogim Holdings, which are already active in Belgrade in the project related to the former US embassy in the Kneza Milosa St.

He said that he appeared at the auction as the buyer due to “procedural and administrative matters”, and that the purchase had been made on behalf of the Israeli consortium headed by Nir Makdasi.

When asked by Insajder what was to be built on the premises of former Depo, Markovic said that it hadn't been decided yet.

– As we were not sure whether we will buy the land at the auction, the decision on what is to be built there has not yet been reached either. I only know that it will be something beautiful, modern and contemporary in the context of Belgrade – Markovic added.
Companies:
BKA development d.o.o. Beograd
Almogim Holdings Ltd. Israel
Grad Beograd
Yossi Avrahami Israel
Sekretarijat za imovinske i pravne poslove
Tags:
BKA Development
Yossi Avrahami
Almogim Holdings
City of Belgrade
Belestate
TC Depo
Depo Belgrade
Depo Kralja Aleksandra Blvd
sale of Depo
Misa Markovic
Nir Makdasi
Share: