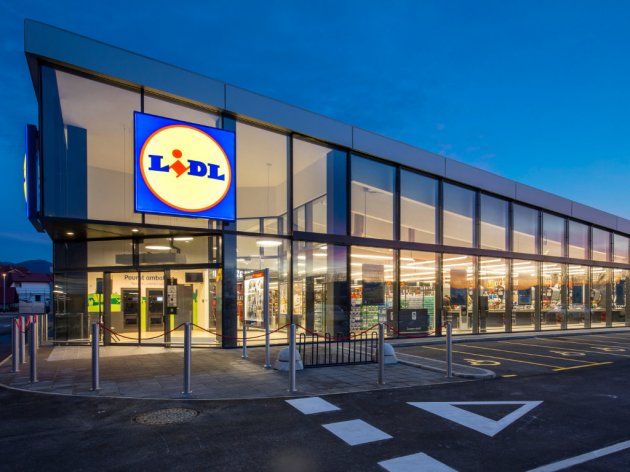 The German supermarket chain Lidl has bought the premises of the old plant nursery on the Futog Road for RSD 233.4 million at a public auction. Lidl will be able to build a commercial facility with up to one above-ground floor on the 12,000-m2 square parcel, which will be their second facility in Novi Sad.

The German company was the only bidder at the auction and they bought the land from the Directorate for Building Land and Investments at the starting price.

Lidl representatives didn't provide any official information about construction deadlines and plans, as they had not been allowed to by the company, but they still confirmed that they planned to build their second supermarket in Novi Sad on the Futog Road, 021 reports.

The first Lidl facility was built several months ago at the corner of the Vojvode Stepe Blvd and the Evrope Blvd, and the company bought this plot of land from the City for EUR 1.6 million in 2012.

The auction for the sale of a 40,000-m2 parcel, located in the same area, was also scheduled at the premises of the Directorate, but there were no offers for this plot of land, the starting price of which was RSD 687 million. This parcel, which is meant for the construction of a shopping center, will be auctioned again.
Companies:
LIDL SRBIJA KD
Gradska uprava za građevinsko zemljište i investicije Novi Sad
JKP Gradsko zelenilo Novi Sad
Tags:
old plant nursery on Futog Road
Futog Road
Directorate for Building Land and Investments Novi Sad
Vojvode Stepe Blvd
Evrope Blvd
Novi Sad parcels
Novi Sad plots of land
Novi Sad plant nursery
Share: