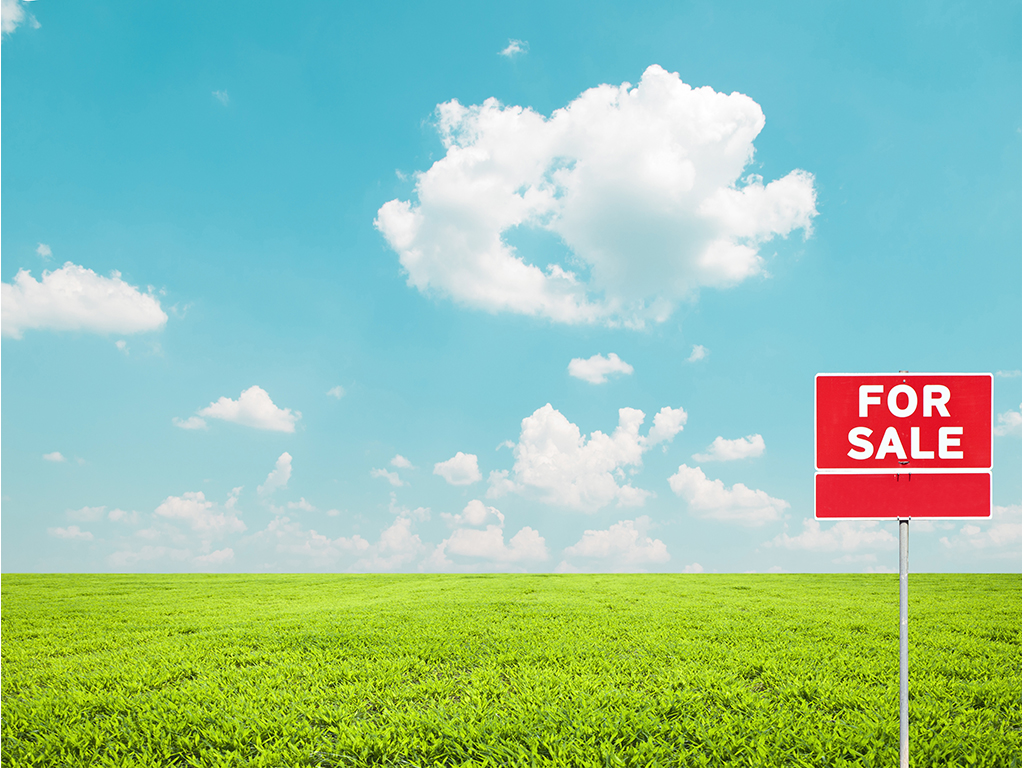 (Photo: Aleksandar Mijatovic/shutterstock.com)
PKB has put land and real estate in Borca and Kovilovo up for sale, and the building land of 3.6 hectares in Kovilovo, along with a hall and the head office building, has also been auctioned at the starting price of EUR 1.5 million.

Bids may be sent by local and foreign legal and natural persons, and the sale of real estate will be carried out through a collection of written bids.

The bid submission deadline is September 20, whereas the public opening of the bids is scheduled for two days later.

The public invitation can be viewed HERE.

Let us remind that the Ministry of Economy is preparing the sale of PKB and that Deloitte has been chosen as the privatization adviser. The company is to propose the best sale model, taking into account the evaluation of the company and its strategic importance, as well as investors' interest.

It was confirmed that letters had been sent by Serbian companies Matijevic and MK Group, as well as Al Dahra from the UAE, whereas the letters by the companies from Great Britain, Singapore and China are confidential and the names of the companies cannot be disclosed.

The owner of BK Group, Bogoljub Karic, also stated that he was interested in purchasing PKB, but added that he hadn't discussed the topic with the state authorities.