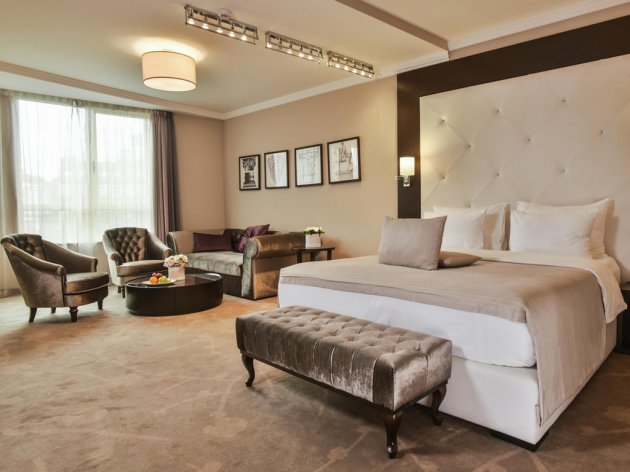 The Belgrade Constantine the Great Hotel has expanded its accommodation capacities and has been offering 16 newly built rooms since June.

The new rooms are located on the topmost two floors, and, as they emphasize at the hotel, they feature a different, elegant and modern design, while simultaneously matching the hotel's recognizable spirit.

– Additional rooms have led to an increase in the number of overnight stays and we can already say that 2017 will exceed the last year in occupancy – they hotel staff says.