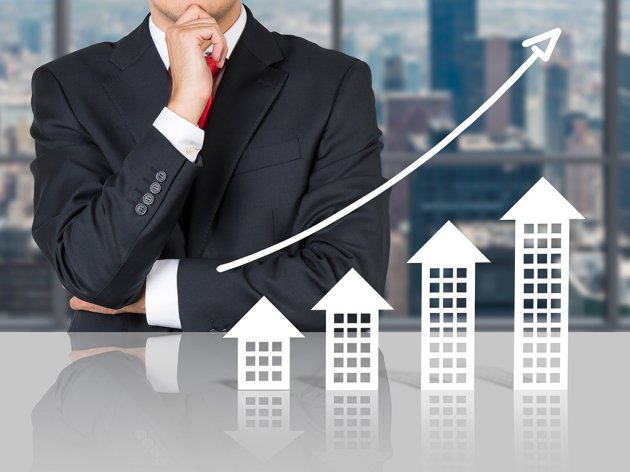 (Photo: ImageFlow/shutterstock.com)
Mercator will try to use the favorable situation in the real estate market to gather operating capital.

A part of the money will be used to lower the indebtedness, whereas a part would be used to develop the company's business, announces Tomislav Cizmic, chairman of Mercator management.

He added that the company would try to sell real estate in less attractive locations.

The company is focused on cutting expenses and optimizing the logistics at the moment it is preparing to return to the B&H market.

Cizmic is convinced that, with a stable owner, Mercator would have a great perspective.

Mercator had revenues of EUR 1.15 billion and a net profit of EUR 10.36 million in the first half of the year, the management of the Slovenian company owned by Agrokor reported on Thursday.