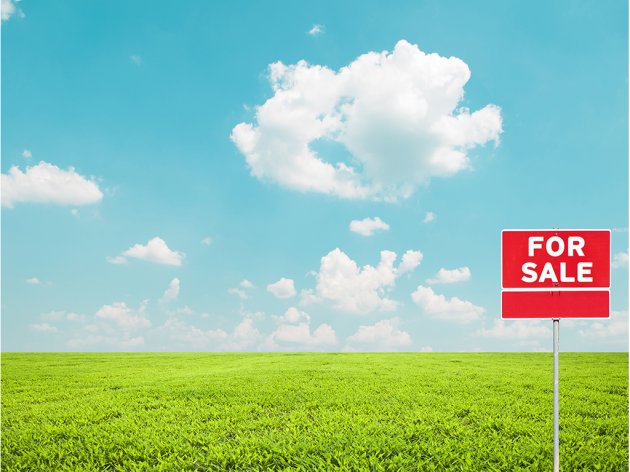 (Photo: Aleksandar Mijatovic/shutterstock.com)
City Administration for construction land and investments in Novi Sad released an advertisement for the sale of construction land in Futoski put street in that city. Two lots planned for office space construction totaling app. RSD 920 m are under hammer.
The first lot comprises 38.275m2 and initial price is RSD 687 m while the second one occupies 12.000m2 with initial price of RSD 233 m.
Buyers of both lots will have to develop urban projects, it was stated in the advertisement.