Where are building permits obtained most quickly? 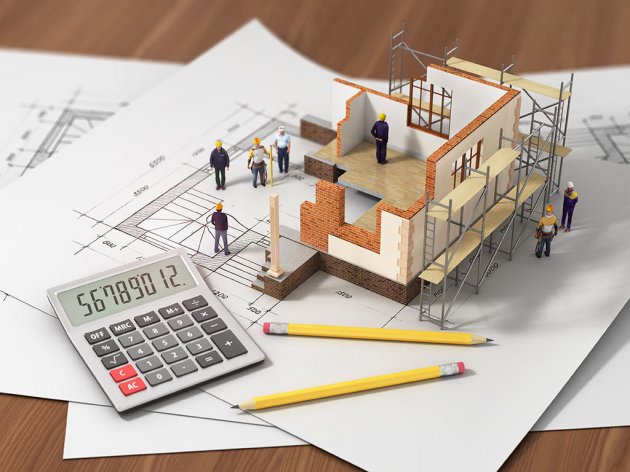 (Photo: urfin/shutterstock.com)
Building permits are obtained most quickly in the municipalities of Vladimirci and Knic, in a single working day, Ub, Sjenica and Nova Varos take two days to issue them, whereas Cacak, Vranje, Kikinda, Sremska Mitrovica and Sombor are the most agile towns, where the issuing takes two to four days, the Ministry of Construction, Transport and Infrastructure reported on Saturday, August 12, 2017.

More than a year and a half since the implementation of electronic building permits, nearly all local self-governments in Serbia issue building permits and location requirements more quickly than what is prescribed by the Law on Planning and Construction, which is 28 working days.

Location requirements are most quickly obtained in the municipalities of Gornji Milanovac, Svilajnac, Ljig, Bosilegrad and Vrbas, in eight to 10 days, whereas Cacak, Zajecar, Novi Pazar, Vranje and Krusevac are the quickest among towns, taking 10 to 13 days for the procedure to be completed, the press release says.

Among towns, the most agile ones are Sabac, Kikinda, Sombor, Vrsac and Jagodina, where exploitation permits are issued in two to three days, whereas the average period in Serbia is six working days.

Of the Belgrade city municipalities, Grocka is the most agile, with four and fourteen days needed for obtaining building permits and location requirements respectively, whereas Surcin is the quickest one when it comes to issuing exploitation permits, taking only two working days.