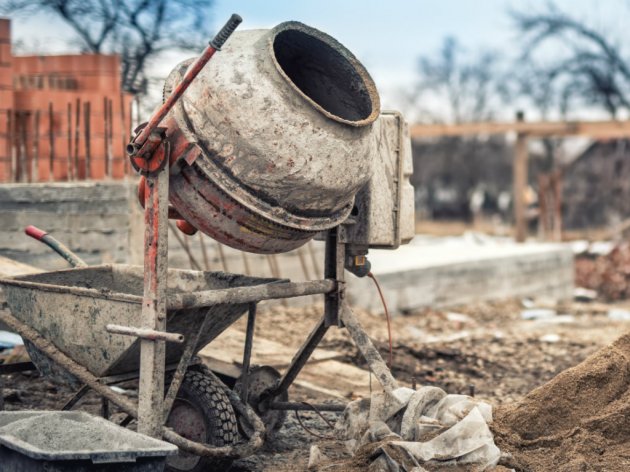 (Photo: bogdanhoda/shutterstock.com)
The Municipal Assembly of Indjija has reached the decision on the reduction of fees for the development of building land by around 80%, for all zones.

The reason for this considerable reduction lies in the fact that no collective residential facility has been built in Indjija for over five years, whereas, for the sake of comparison, over 700 apartments have been built in the neighboring municipality of Stara Pazova, says the website of the municipality.

The new fee will amount to EUR 15 per square meter for the first zone, and in the case of paying the entire amount at once, an additional discount of 30% is approved.

According to Mayor of Indjija Vladimir Gak, the municipality hasn't earned one dinar from building land development fees in the past five years, a clear signal that something needed to change.

– We hope that this decision will stimulate apartment construction and that we will have more and more investors each day. This will, in turn, kickstart the entire economy in our municipality, as we all know that the construction sector drives numerous industries – Gak said.

The disastrous state of things until now is best illustrated by the example of an investor who wanted to build 10 thousand square meters in Indjija, but had to pay a fee of EUR 800,000, whereas the fee for the same area in Stara Pazova was around EUR 120,000.
Companies:
Opština Inđija
Opština Stara Pazova
Tags:
building land development fee
building land Indjija
Indjija apartment construction
Vladimir Gak
Indija apartment building
Share: