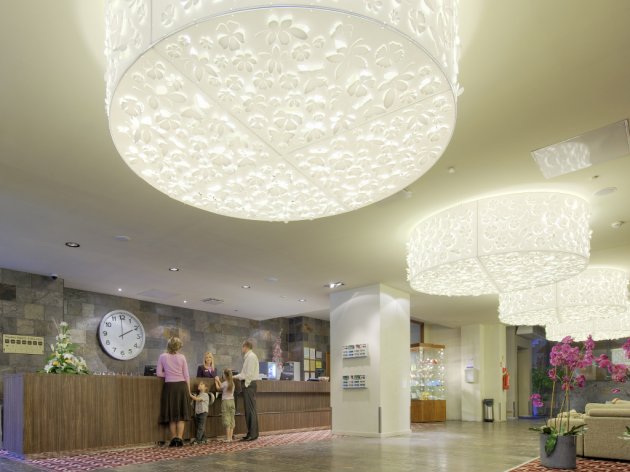 The result of this contract will be the opening of Mercure Belgrade Excelsior in September this year.

New partnership between Greek and French hoteliers will make Serbia 96th country where AccorHotels does business and famous Belgrade’s Excelsior will become a part of world group with more than 4.100 hotels. This way, Belgrade will find its place at the map of wanted tourist destinations for more than 32 million members of the loyalty club of this world leading hotel chain.

- Our objective is to strengthen our leading position in the region by expanding network of hotels, contracts through partnerships with strong investors, and also by entering new markets where we are not yet present. Serbia has great potential for international hotel brand with strong regional support, such as Orbis. With the opening of Mercura, we are introducing to the Serbian market the only affordable hotel brand that combines strength of international network with a strong commitment to the quality and experience of the hotel which are oriented to their local community - Clavia Gilles, President and CEO of Orbis Hotel Group said.

Orbis Hotel Group is the largest hotel network in Poland and Eastern Europe. The chain consists of 117 hotels and is the only holder of the Accorhotels brands in 16 countries of Central, Eastern and South-Eastern Europe, including Croatia, Slovenia, Serbia, Bosnia and Herzegovina, Montenegro, Macedonia. Mercure is only one of its brands, with Sofitel, M Gallery, Pullman, Novotel, Ibis, Ibis budget and Ibis Stayles. 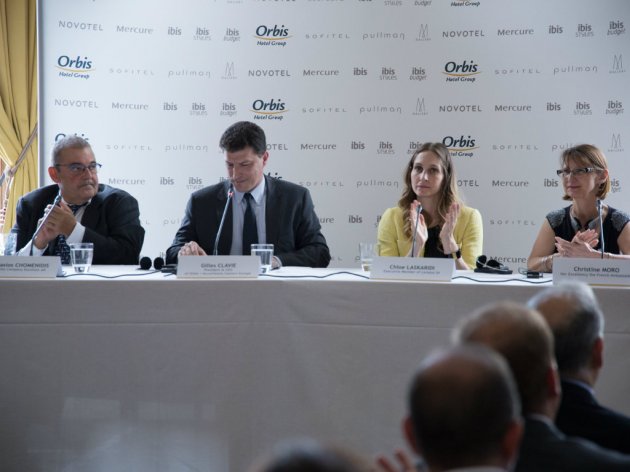 Contract signing
For the moment, Hotel Excelsior offers 73 rooms, a restaurant and a conference hall in the Belgrade city center. LAMPSA Hellenic Hotels was acquired by Excelsior in 2008 for EUR 7,5 m.

- We are pleased to present Mercure brand to Belgrade. Partnership with Accorhotels will give us an opportunity to be part of one of the strongest and most respected hotel companies. We are confident this partnership will assist in the presentation of our hotel and the city of Belgrade - General Manager at LAMPSA Hellenic Hotels, Anastassos Chomenidis, said.

Except from Excelsior, LAMPSA Hellenic Hotels, the company which has been listed at the Athens stock exchange since 1946, also owns Grande Bretagne hotel in Athens, Luxury Collection hotel as well as Sheraton Rhodes Resort Hyatt Regency in Belgrade.

Let us remind, the Excelsior hotel was built in 1921 and started to work March 15, 1924. The original purpose of this building, a work of Viennese architect, was the clinic of Dr. Jovan Jovanovic, but during its construction its purpose was changed into a catering facility.

Before the Second World War, the hotel was visited by many famous and prominent personalities such an actress Josephine Baker, our Nobel Prize winner Ivo Andric (who lived there from March 1933, while working as a consultant and later as Minister of Foreign Affairs and editor of the Serbian literary Gazette), Milos Crnjanski, Vasko Popa, as well as other celebrities.

In its rich history, it has been used for various purposes. In the Second World War, it housed the German General Staff, and from 1945 to 1948, it hosted the Ministry of Agriculture and Forestry. The function of the hotel was returned to the building in 1948 when it changed ownership.Since it is located near the Royal Palace and the Parliament, in mid XX century, it was often visited by foreign and domestic dignitaries, presidents of states and governments, princes and princesses.