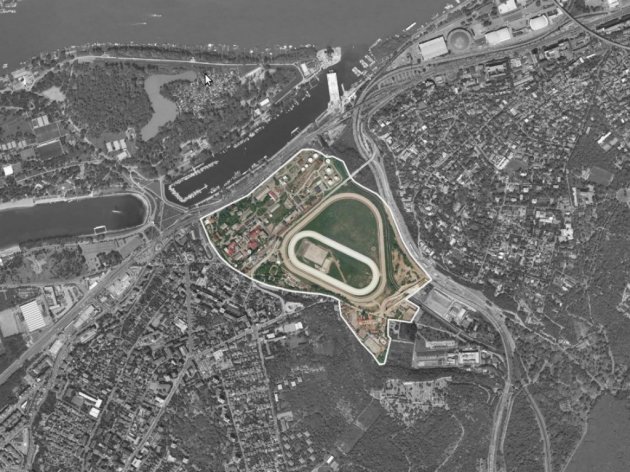 The subject area of the contest
The Belgrade Land Development Public Agency has opened an architectural contest for the greater Hippodrome area, in the municipality of Cukarica. This is an open, conceptual, one-phase contest, which will be carried out by the Union of Architects of Serbia. The selected solutions will act as a basis for the preparation of the urban-technical documentation and the carrying out of the project in line with the detailed regulation plans of the subject area.

The contest aims, as the documentation says, to affirm the potentials of the location in line with “spatial limitations, planning and protection orientation and development trends”. The area contains the former Jugopetrol location in the Radnicka Street, the Belgrade Hippodrome complex with accompanying features, as well as the DP Fabrika Secera (Sugar Factory) complex in the Radnicka Street. The subject area has a total of around 54.6 hectares.

Following the uncertainty about the new racing season, it was announced recently that two races would nevertheless be organized at the Hippodrome for the time being. There was fear among the aficionados of the equestrian sport that the Hippodrome might me moved from the location to be replaced by apartments and commercial space. However, as the Urban Planning Institute of Belgrade said in April, no current planning documents envisage the moving of the sports oasis from the Careva Cuprija Stadium, nor is there a location where the City might move the Hippodrome.

As this is a spatial, cultural and historical unit of great significance, there's an obligation of opening a public contest. 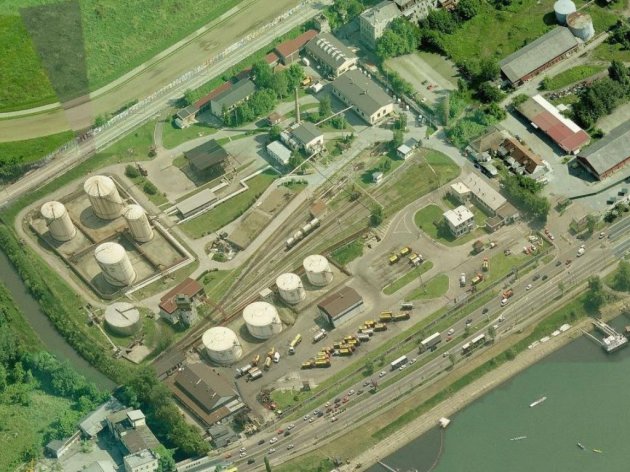 Former Jugopetrol location
As stated in the documentation, the area is now largely devastated and usurped by inappropriate features – with the exception of the Hippodrome complex, which, though neglected and inadequately organized for contemporary needs of competitive equestrian activities, has managed to keep its original purpose.

The area subject to the contest consists of several spatial and programmatic, ambient units, for which architects are to propose solutions.

Unit 1 – Former Jugopetrol complex in the Radnicka Street – whose basic purpose is commercial, but where the construction of facilities such as shopping malls, hypermarkets, gas stations, distribution centers, wholesale centers, warehouses, green markets, commercial garages and such is not allowed, nor is the area meant for commercial activities or housing. The area allows for cultural features and sports facilities and complexes.

The maximum number of floors is: ground floor + 4 floors + loft, and the construction of one underground garage level is allowed on the planned parcel.

Unit 2a – Sugar Factory complex – whose basic purpose is culture and which should “be put in the function of the tourist offer of the City of Belgrade and the Republic of Serbia with its special features and exclusivity”. 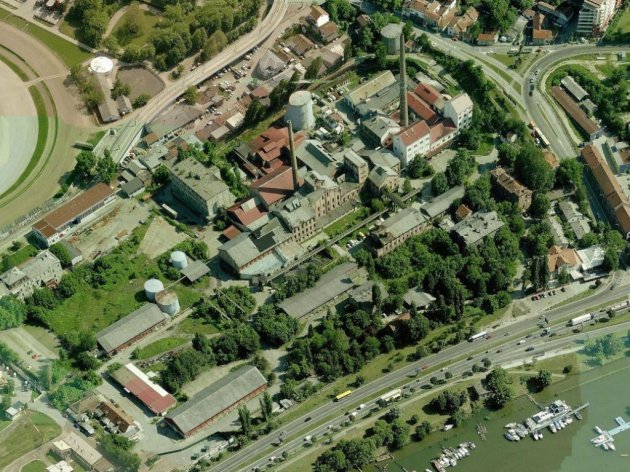 Commercial content such as hospitality facilities, book stores and gift shops is allowed, whereas shopping malls, hypermarkets, gas stations, distribution centers, wholesale centers, warehouses or green markets are not. Business or housing activities are not allowed, nor is any kind of intervention which might jeopardize the monumental and ambient values of the complex.

The maximum number of floors is: ground floor + 2 floors.

Unit 2b – Area between the Sugar Factory and the tram railway – also a commercial zone, which doesn't allow the construction of shopping malls, hypermarkets, gas stations, distribution centers, wholesale centers, warehouses, green markets, commercial garages and such, but allows the construction of housing facilities with the maximum number of floors being: ground floor + 4 floors + loft.

Unit 3 – Belgrade Hippodrome complex with accompanying features – in which, according to the contest documentation, the purpose of sports facilities must remain unchanged and the areas meant for sports mustn't be reduced. 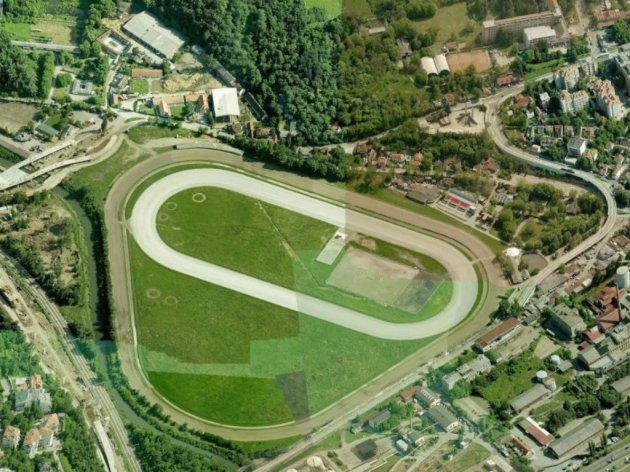 The Hippodrome location
The Hippodrome complex consists of three functional units – a racetrack with the spectators' area and the management, the area for horses and the education and training area.

The current facilities at the Hippodrome, chaotically arranged and of inappropriate appearance (the seats area, the betting shop, the saddlery...), built in the early 20th century and only partially reconstructed since, are to be reconstructed, extended and replaced according to the current planning documentation.

The plan is to also remove all the existing facilities not of interest for the Protection Service, as well as illegally raised facilities, especially those of large proportions and volumes, which do not fit into the area.

The deadline for the submission of solutions is September 15, and the results of the contest are to be announced on September 29, 2017.