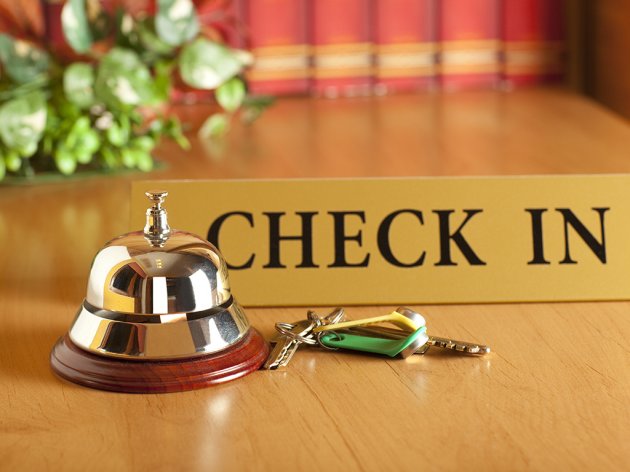 Illustration (Photo: Andrey Burmakin/shutterstock.com)
The Bankruptcy Supervision Agency has called a new sale of movable and immovable property of HTP Fontana in bankruptcy. This time, the eponymous hotel in Vrnjacka Banja has been put up for sale.

The hotel is located at 2 Cara Dusana Street, has a total area of 9.172 m2 and six floors. In addition to the building itself, the sale includes inventory, equipment and paintings located at the hotel.

The public bidding will take place on April 7 in Belgrade, at the starting price of RSD 136.52 million.

Let us remind that the decision was made early this year that the facilities of HTP Fontana in bankruptcy, which owns real estate and hotels in the most exclusive locations in Vrnjacka Banja, were to be sold individually. Previously, the sale of hotels Zvezda 1 and Zvezda 2, Svajcarija cafe with a side building, Ekonomat hospitality facility in Kneza Milosa Street in Vrnjacka Banja and Beli Izvor hotel on Mount Goc, was called.