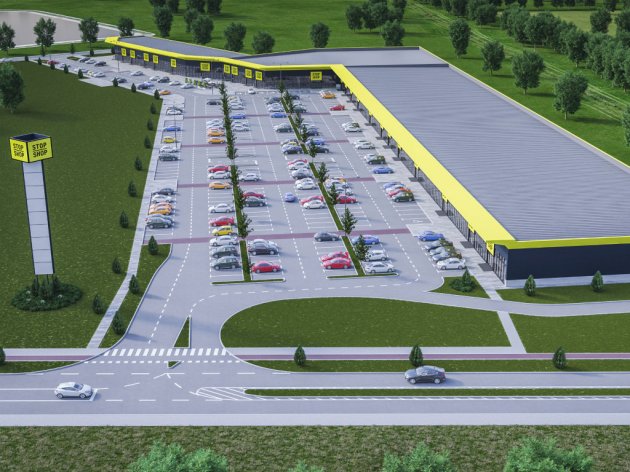 The shopping mall should be built on the very attractive location of the old foundry between the international road to Romania and the city lake. The planned facility is to spread on 8,000 square meters. The City of Vrsac will make itself fully available to the investors so that the project might be realized in the shortest amount of time possible, the city authorities say.

The realization of the project would lead to the creation of 250-300 jobs in the city.

– This would make us the fourth city in Serbia to have one such big shopping mall. Its very location on the international road, which sees a lot of traffic, above all from Romania and the European Union, but also from Ukraine, Russia and other countries, is of great importance for Vrsac – said Mayor Dragana Mitrovic.

Darko Grizelj of Immofinanz pointed out that the company was communicating with all relevant authorities regarding the issuance of the necessary permits, so that the works could start as soon as possible.

Stop Shop is the most successful Immofinanz brand and it encompasses 58 retail centers in seven countries. In Serbia, they are present in Cacak, Nis and Valjevo, and they are to raise facilities in Pozarevac and Lazarevac as well.