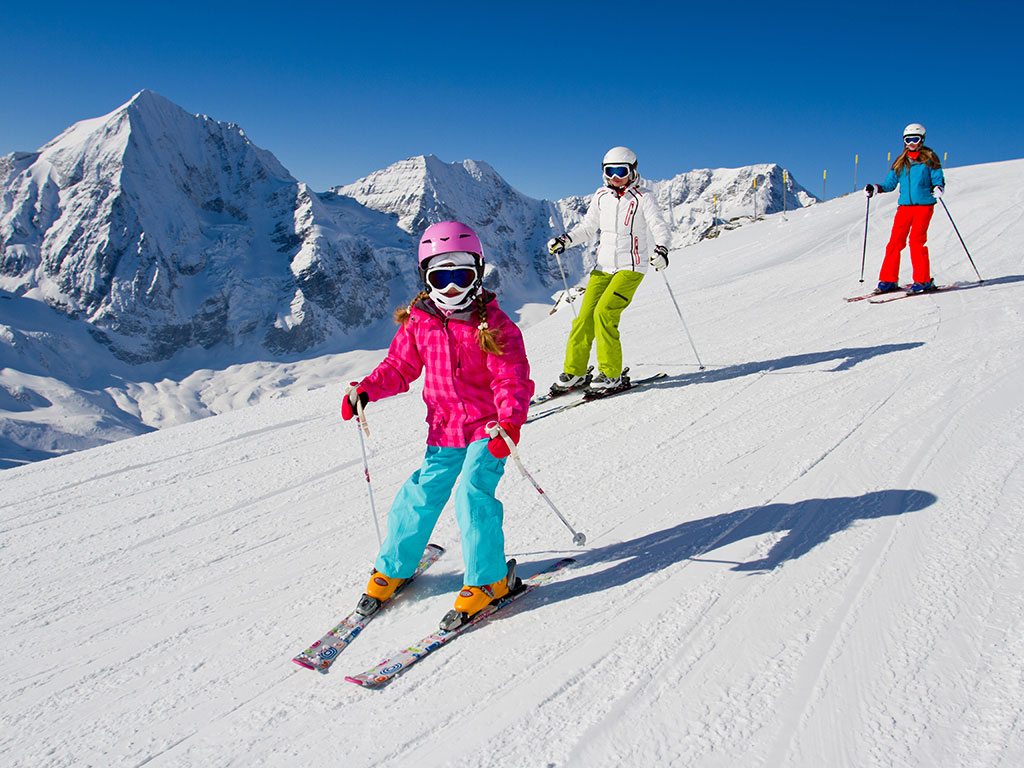 Illustration (Photo: gorillaimages/shutterstock.com)
The construction of a ski center in Golija is to begin soon. The first ski center with nine tracks and all the necessary infrastructure will be built at Odvracenica, in the area of Vrhovi and Radulovac, municipality of Ivanjica, it was pointed out at the public presentation of the Detailed Regulation Plan of the Golija ski center.

This extremely important document, a pre-requirement for the future construction of the first ski slopes and cable cars, was prepared by Plan Urban from Niska Banja. Unofficially, the state has planned EUR 27 million through the Ski Resorts of Serbia for this purpose, and the first works are expected in the current or the next year.

The DRP of the ski center encompasses 262 hectares and is a development of the General Regulation Plan of Vrhovi – Odvracenica, which is currently in the final stage of being adopted by the Government of Serbia. Nine ski slopes of a lower gradient, as well as three ski roads, are to be built. Of the nine planned slopes, five are easy, and four are intermediate, with gradients ranging from 17 to 25%, and most of them are longer than 1,000 meters. The rise of the ski slopes will range from 50 to over 300 meters.

The plan also envisions the construction of three cable cars: one with six seats, one with four seats and a ski lift, providing access to the ski slope tops. The first of them will be 1,450 m long and have a capacity of 1,800 skiers an hour. The four-seat cable car will be 1,140 m long, and will be available for use to other visitors, in addition to skiers.

– The plan was prepared with the level of precision enabling direct carrying out and issuance of location requirements and, later, building permits, to the end of securing both the skiing infrastructure and all those infrastructural systems enabling the functioning of the ski resort in the years with insufficient amounts of snow – said architect Miroljub Stankovic, consultant at Niska Banja`s Plan Urban.

The DRP envisions the construction of two reservoirs of 1,000 cubic meters each, as well as a waste water treatment facility.

Within the first modern ski resort at Golija, parallel to ski slopes and cable cars, traffic routes, parking areas, footpaths and service roads will be built, as well as the ski resort`s head office building, service facilities, sports courts, commercial-tourist, hospitality and apartment features, a recreation center, but also the development of a number of green areas.