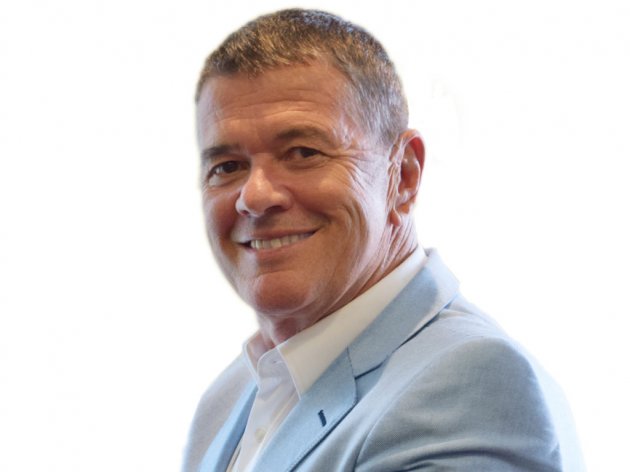 Petar Matijevic
The Jugoexport building in Belgrade, a grand edifice in Kolarceva Street, was sold to Petar Matijevic. This building had been up for sale for a decade, and it had initially been estimated at EUR 20 million, but nobody bought it.

The price kept dropping with each unsuccessful auction and Petar Matijevic's offer was finally accepted. The famous Serbian businessman says that he has bought the Jugoexport building in order to rearrange it and turn it into the Centar-Beograd hotel.

– The hotel business is currently the industry with the biggest growth, and the number of overnight stays increased by 20% this year compared to 2015. This industry is growing increasingly more important in Serbia – Matijevic pointed out.

– I have the Centar hotel in Novi Sad and another one in Zrenjanin and I'm planning to expand the business by further investing in tourism, without neglecting my current business, agriculture – he says.

Matijevic says that the purchase price (EUR 7.4 million) fits the value of Jugoexport. He adds that around EUR 4 million needs to be invested in the building in order to get a four-star hotel.

– Aside from myself, Miodrag Kostic, that is, MK Group and Alpha Bank, made a bid, which testifies to the quality of the Jugoexport building when it comes to starting a business – Matijevic pointed out.

He underlined that he also intended to participate in the privatization of spas. As he said, he finds Cigota in Zlatibor especially interesting, as he has been going there to speed-walk for 20 years. He is also interested in Termal in Vrdnik and the Kanjiza spa.