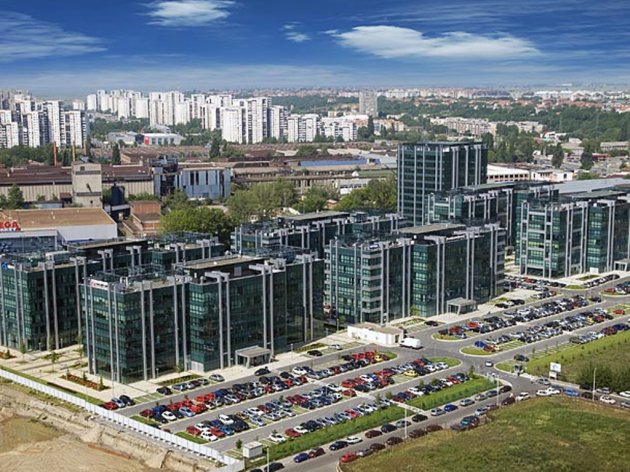 (Photo: airportcitybelgrade.com)
Airport City will increase the capacity of its business park to close to 230,000 square meters in the future. It will be available to all companies in need of business premises in Belgrade, stated the general manager of Airport City, Adir El-Al.

According to him, the company has so far raised nine buildings with close to 115,000 square meters, and the future plans envision the size of the business park to reach 230,000 square meters.

Regarding plans for the future, the general manager announced that it was expected that the phase five of the project would begin in the future, consisting of two important buildings in the front section of the parcel, each with 60,000 square meters.

El-Al also said that he was satisfied with the results made in Serbia, which made the country a strategic location for investments, as he added.

– We began investing here more than 10 years ago, and projects have been intensified in the past period and we plan to continue in the same manner in the coming period in order to bring benefits to both the investors and the state – he said.

According to him, investments in the real estate business in the world are remarkably large, but nearly 97% returns to the local economy through employments, salaries and taxes.
Companies:
Airport City Beograd
Tags:
Airport City
business park in Belgrade
business premises in Belgrade
Adir El Al
Share: